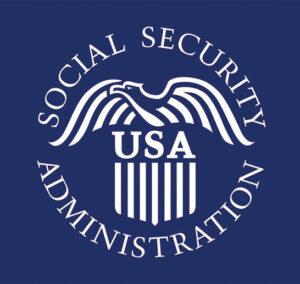 Some other adjustments that take effect in January of each year are based on the increase in average wages. Based on that increase, the maximum amount of earnings subject to the Social Security tax (taxable maximum) will increase to $128,700 from $127,200. Of the estimated 175 million workers who will pay Social Security taxes in 2018, about 12 ­million will pay more because of the increase in the taxable maximum.