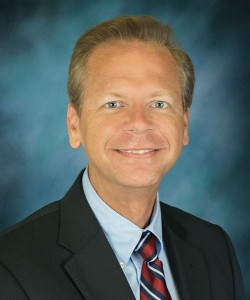 At the headquarters for Coles-Moultrie Electric Cooperative in Mattoon on August 28, State Senator Dale Righter (R-Mattoon, 55th District) received the 2014 Illinois Electric Cooperatives (IEC) Public Service Award. The award was made in recognition of Sen. Righter’s dedicated public service to all citizens of the state of Illinois and for ­outstanding contributions to the rural electrification program.

Sen. Righter has been a good friend of the electric cooperative program since first being elected to the IL General Assembly in 1998. He has been a strong voice for downstate and rural Illinois.

Investing in rural business through Illinois...
Energy consumption to inch up
The impact of regulations on you
Looking for an energizing job?
Electric co-op adds more solar energy resources
Standard will lower energy use from external power...
Electricity prices in Illinois likely to increase