There are signs of a revitalized downtown along Main Street in Casey, a town of 2,000 about halfway between St. Louis and Indianapolis and adjacent to I-70. Specifically, it is the speed limit signs, which have reduced the speed limit to 20 mph because of the influx of tourists. They are coming to see a diverse collection of several of the world’s largest things officially recognized as Guinness World Records.

“In summer, we have as many as 500 people a day visiting each weekend, and 250 a day throughout the week,” says Jim Bolin, the man responsible for the “big” movement in town.

Several years ago, Bolin thought he had an idea that might help Casey reverse a decline in the number of vibrant businesses in town. He was a fan of stopping at unusual sights along the way wherever he traveled, and the idea of building the world’s largest wind chime was born during a driving vacation.

Bolin is a member of the family that owns Bolin Enterprises, a firm in Casey that among other things works with steel pipe. So, the equipment and metal pipes needed for a gigantic wind chime were available. Moreover, the firm owned a piece of property in town where the creation could be placed and be easily accessible.

Bolin expected to see people come see the chime, but he was surprised at the number of visitors. The natural outcome was to plan to add more Guinness World Record attractions, and then invite the world to stop by and see them.

Tourists are coaxed off the highway by several small signs alerting them to the big news about Casey. Near Effingham, Ill., and Terra Haute, Ind., large billboards alert travelers to what is coming.

Most people drive into town thinking a few minutes is enough time to allot, to what for most is an unexpected detour. But, people end up staying a few hours and spending dollars that generate revenue for shopkeepers, tax dollars for Casey, and fun for the visitors.

“There is no admission price, and all the attractions can be touched so they are particularly kid-friendly,” Bolin says.

Some are even interactive. For example, visitors can climb into the world’s largest mail box, deposit a letter, and watch the flag go up. Or, they can hold up a piece of paper to the point of the humongous wooden pencil and make a mark with the real length of lead. At the world’s largest birdcage, which hangs six inches off the ground, they can open the door and get inside.

Jeanette Huisinga owns The Yarn Studio in Casey, and is just one business benefitting from Bolin’s creativity. “One day Jim came in and said he wanted to do something good for the shop,” she recalls. “Then he explained his plan to build the world’s largest set of knitting needles. I told him if he would make them, I’d figure out how to knit with them.”

Four months later, the mammoth needles arrived, measuring almost 14 feet in length and weighing 25 pounds each. “Guinness required the needles to be fully functioning and introduced at a public event, so I used my needles in the school gym in conjunction with a high school class about setting and accomplishing personal objectives,” Huisinga says.

“I propped the needles on a saw horse and moved them one at a time.  I cast on ten stiches and knit ten rows before the distinction of the World’s Largest knitting needles was awarded.”

Huisinga knew her business increased dramatically after the needles were put on display, so on a Saturday she decided to ask every shopper where they were from. “A total of 71 different locations were represented,” she says.

In fact, tourists have changed what she sells. “Now, I really have two stores. One is the gift side and the other is the knitting side,” she says.

“The funny thing is that the people who do not knit are more interested in the needles than those who knit. The knitters come in and immediately want to know what kind of yarn I carry.”

Elsewhere in town, Bolin has added several objects that are not the largest in the world, but are definitely tourist-worthy. Examples include a 10-foot minion made from salvaged propane tanks and a nine-foot baseball bat created for the Illinois Amateur State (ASA) Softball Hall of Fame Museum in Casey.

Cory Foster and Jeff Boshart help turn Bolin’s ideas into world records. “When he comes in, I never know what he has come up with,” Foster says. “Our first question is how big does he want it, and then we figure out how to make it.”

Of all the big items made out of wood, Foster says the pair of wooden shoes were the most difficult to make due to multiple layers of wood and a lot of curves. The wooden rocking chair, made mostly from telephone poles, took the most time.

Each object has a piece of scripture written on it, and the message has something to do with the object. “We give our glory back to God,” Bolin says.

To learn more about each Guinness World Record attractions in Casey, visit: http://bigthingssmalltown.com/ 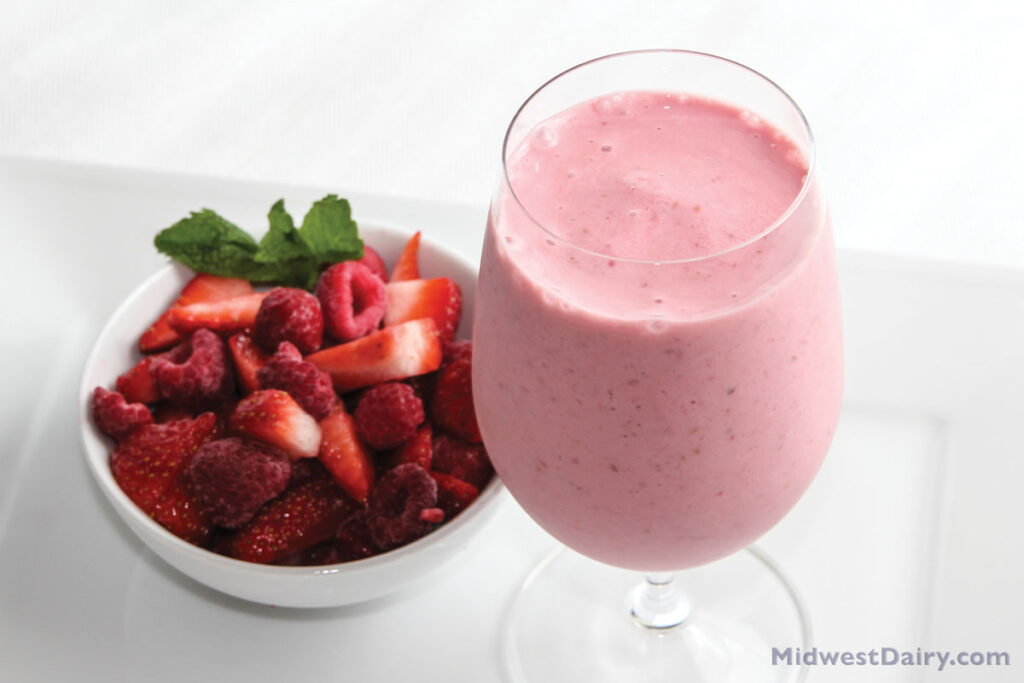 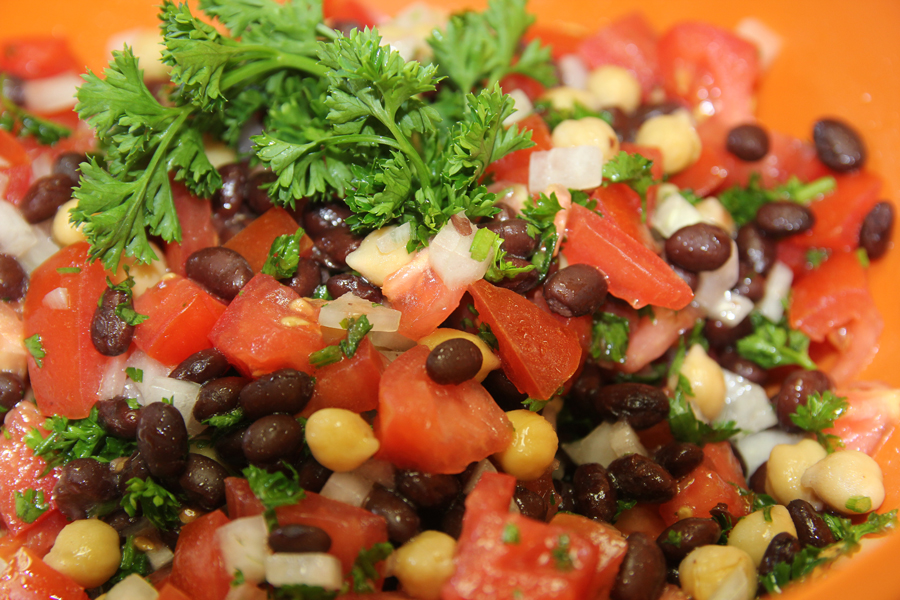 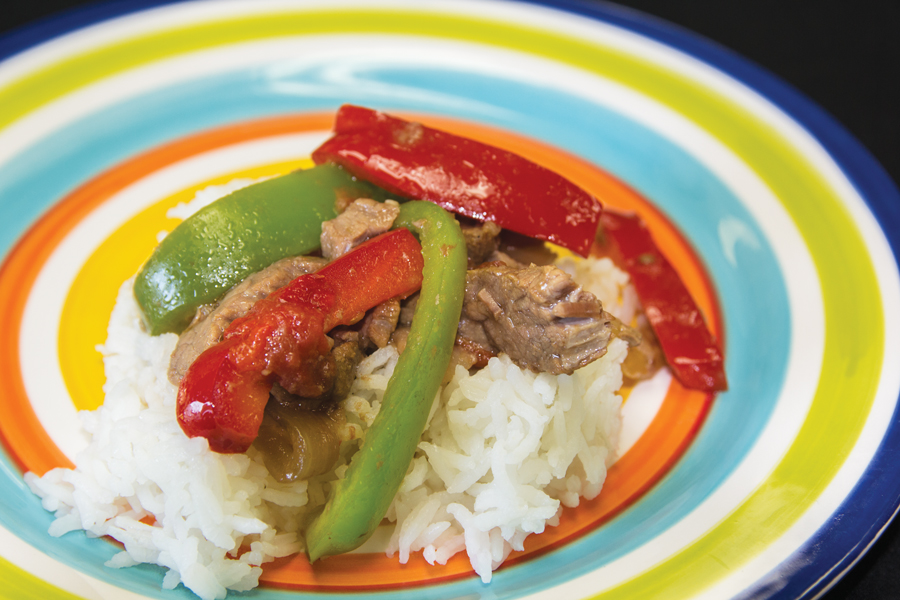