Total eclipse of the sun

Chances are that most Illinoisans have never seen a total solar eclipse. After all, the last total eclipse in the United States was more than 30 years ago and even then, only the Pacific Northwest was in what is called “totality,” the rest of the nation saw just a partial eclipse. This August is a different story, however, as what’s being called the Great American Eclipse not only travels through southern Illinois, parts of the region are considered the absolute best locations for taking in the natural phenomenon. 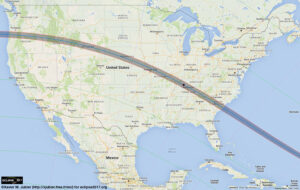 On Monday, Aug. 21, 2017, the first total solar eclipse over the U.S. mainland since 1979 will traverse the continent from northwest to southeast, in the span of 90 minutes, traveling from Oregon through the Midwest and on through South Carolina. The path of totality – where the moon’s shadow completely blocks the sun, literally turning day into night completely with dropping temperatures and visible stars – is only about 75 miles wide. In that narrow band, there will be total darkness; outside of that area is just a partial eclipse where there will still be plenty of sunshine.

Nowhere will the length or totality – total darkness – be as long, anywhere along the eclipse’s path, as it will be near Makanda, a small village just south of Carbondale, where totality will last two minutes and 40 seconds. For that reason, thousands of professional and amateur astronomers will use the area as their eclipse-experience base thanks in part to Southern Illinois University (SIU), which is planning a series of special events, exhibitions and viewings. NASA will be webcasting the event live from the SIU campus. 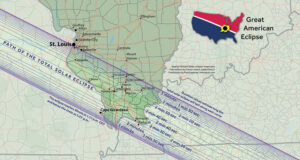 The community is listed on the GreatAmericanEclipse.com website as one of the ten best places to view the eclipse. Civic leaders and tourism officials across southern Illinois are expecting huge crowds for the eclipse and the days leading up to the event.

Actual numbers of visitors to the region are hard to anticipate, but many hotels and campgrounds are already full. SIU Interim Chancellor Brad Colwell says he is expecting 30,000 to 50,000 visitors on campus during the eclipse, either for the university-organized watching party at the university’s football stadium, which will include a viewing hosted by Matt Kaplan of Planetary Radio, or for one of a number of other events.

mers, scientists and workshops,” says Don Castle, a member of the SIU eclipse planning committee. Castle adds that there will be a science and technology expo, entertainment stages and an arts and crafts fair.

More than 4,000 junior high and high school students are expected to be among those on campus, including high school groups from Chicago, but travelers will be coming from much farther. For months, area tourism offices and chambers of commerce have been fielding calls from around the globe about the eclipse, accommodations and events.

“It’s something that’s been on our radar for the last five years,” explains Cindy Cain of Southernmost Illinois Tourism. “We started getting calls from California a long time ago. We have the best position for it and as a result we’ll have an influx of visitors from all over the world to see something that is very unique.”

So how many people will be in southern Illinois for the eclipse?

“I am expecting it is going to be in the millions,” Southern Illinois University’s Bob Baer said of the number of people anticipated. Baer directs public astronomy observations through SIU’s physics department and is co-chair of the university’s eclipse planning committee. Baer’s estimate covers the entire region which stretches from Cahokia southeast through southern Illinois, including the communities of Waterloo, Chester, Du Quoin, Murphysboro, Marion, Harrisburg and Metropolis. He also is figuring those who will drive into the area from nearby states just for the eclipse itself.

Dan Krankeola of Illinois South Tourism says the eclipse has captured the region’s attention and is generating a buzz.

“There’s a great excitement across southern Illinois,” he says.

Baer says the times of the actual eclipse depend upon where in southern Illinois a viewer is located. On the SIU campus, the partial phase will begin at 11:52 a.m., when the moon first begins to go in front of the sun. He stresses that is when observers need to be cautious, using special eclipse viewing glasses. The moon will be completely in front of the sun beginning at about 1:20 p.m. This, he says, is the beginning of totality which will last more than two minutes.

“It’s going to be dark,” he says. “Think about what it is like 20 minutes after sunset. That is what we will get here.”

It will be so dark, in fact, that street lights in residential neighborhoods will come on. That’s not a concern in places where observers are expected to congregate, though. Those lights will be set to not come on. That’s just one of the things organizers have planned for up and down the path.

Many of the cities in the path of totality have been making preparations for some time. Area wineries are planning special music events, and cities are planning street festivals and vendor fairs. Some communities are making special arrangements for camping and others are planning concerts and carnivals during the weekend prior to the eclipse. Retailers and restaurants are making plans for large crowds and stocking special merchandise for the weekend – lots of water, commemorative T-shirts and those special eclipse viewing glasses. In fact, Carbondale Tourism ordered 50,000 pairs.

All of the plans are to make certain that visitors to the region get a great look at a once-in-a-lifetime event and have a great time.

“This is a boom for tourism both directly and indirectly because visitors coming from Nashville or Australia or anywhere else will be spending money in the area,” Cain says. “They will have an opportunity to immerse themselves in our area’s activities and offerings, and we anticipate that many of them will come back again to visit. It’s really an on-going opportunity for us, not just something happening on Aug. 21.”

To learn more about the Great American Eclipse, visit these websites: 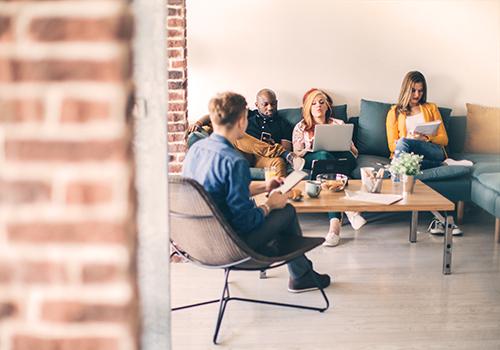 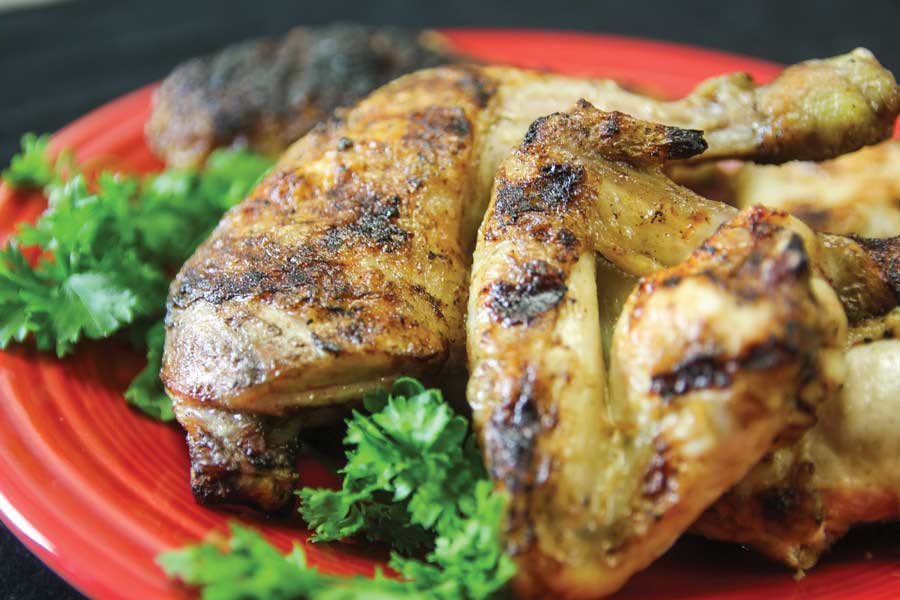 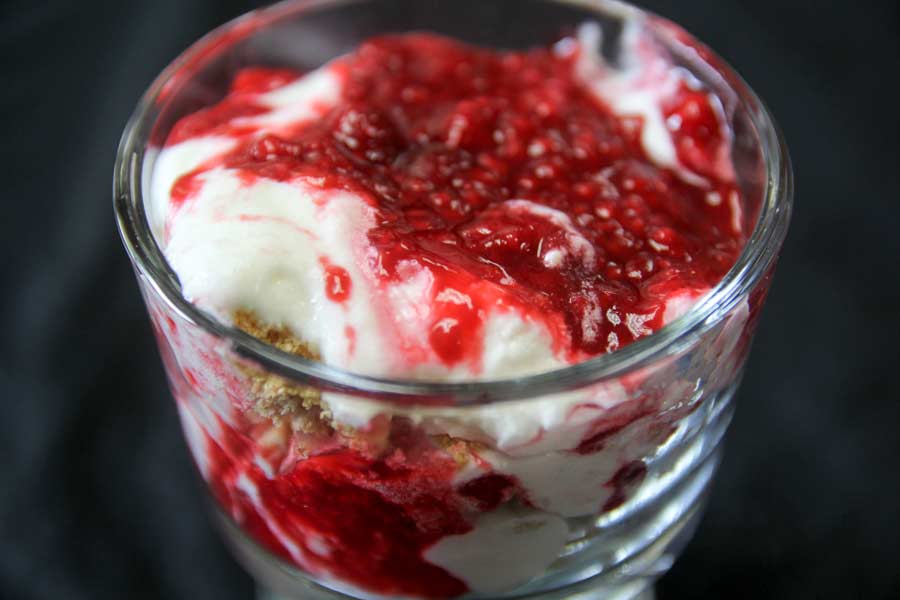