Loyal, faithful, vigilant and always ready to help a buddy.

Qualities found in an American soldier. They are qualities that come in handy in combat situations, but all too often, these same qualities can work against veterans returning home, especially those with traumatic injuries. Often, there are wounds are on the inside — conditions such as post-traumatic stress disorder (PTSD). In fact, more than 600,000 veterans suffer from some sort of psychological injuries.

Those conditions can leave veterans on the outside—far from the way life used to be; distant, isolated, reclusive and, all too often, without hope. The despair and overwhelming oppressiveness of their conditions lead 22 veterans to take their own lives each day.

Loyal, faithful, vigilant and always ready to help a buddy.

They are qualities, too, that can be found in creatures that provide comfort for many of us. For centuries dogs have been companions, co-workers and assistants. Taking their role a step further, an Illinois-based non-profit organization is using a multi-faceted approach to match service dogs with suffering veterans to make the return home a return to normalcy as well.

This Able Veteran (TAV), a Carbondale-based program, aims to return hope to injured veterans while assisting them in managing and overcoming the psychological and physical injuries of combat. It’s no small undertaking, taking years and thousands of dollars for each veteran-dog team. The results, however, are impressive.

“This literally never fails,” Iraqi veteran and 2012 This Able Veteran graduate Jason Brown told The Southern Illinoisan newspaper last year. “I have changed tremendously. I’d been through every other type of treatment there was for post-traumatic stress disorder and traumatic brain injury and nothing was able to break through.” That was, until he went through three weeks of intensive on-site training with TAV and, of course, with his service dog named Tonka. “I’m less angry, less depressed,” he said. “I need less medication and I’m not losing so much weight. This program is uniquely and unbelievably important.”

Nationally-recognized dog trainer of 21 years and founder of TAV, Behesha Doan, said success comes from the organization’s unique approach. “Our program is not just a matter of placing dogs with veterans. Ours is a multifaceted approach where we involve the clinician, ourselves and the dog in a triad, creating what we call a veteran-centric model,” she said. “This Able Veteran makes contact with the veteran’s therapist and that allows us to learn about what that veteran is struggling with the most. That allows us to train the dogs to help them in those very areas.”

By the time the veterans who are selected for the program meet their new canine companions, the dogs have undergone as many as three years of training. The dogs are trained to interrupt the cycles of PTSD by alerting veterans of the earliest signs of anxiety and panic attacks. For instance, if a veteran’s therapist notes that before an attack, the veteran subtly begins to form a fist, the service dog will pick up on it and alert the veteran.

“The dogs can read it so quickly. When this action happens—it’s when things are starting to escalate for him—the dog interrupts that and lets him know that it is starting and that he needs to do what he has learned to do. The dog indicates, but you have to take the action,” Doan said. “It’s an early detection system and serves as an indicator. That’s the essence of a PTSD dog—one that has the training to recognize what is unique to each veteran.”

The dogs are just one component of the program. Another—the trauma resiliency program—compliments the training the dogs receive by working with the veterans and their own therapists to maximize the effectiveness of having a service dog. Veterans are taught that they must attend to their dogs during stressful situations. Likewise, the dogs provide comfort to the veteran during those same encounters. The result is unlike practically any other therapy available to veterans.

“It is one of those tangibles that no medicine has ever given me,” said veteran Luis Zaragoza of Lake in the Hills, Ill. Zaragoza, who enlisted in the army at age 17 and then saw four of his commanding officers killed in an insurgent attack in Iraq, said his service dog, Cheyenne, has made a huge difference in his life. “Typically when I am nervous or anxious, my leg will start to quiver. I will be focused and I don’t even notice that it is happening. She’ll be there, she’ll look at me and nudge me; she’ll hit me and then if necessary she’ll do it harder. That breaks the cycle of obsessive behavior. It’s just a little nudge and then my attention is diverted away from my anxiety and to her.”

He is one of 15 veterans who have graduated from the program and received service dogs, but many other veterans are waiting. Doan says This Able Veteran receives hundreds of applications for each program class. She cautions, however, that not every veteran is ready for the intensive program. Participants must have a deep and proven desire to change. “One of the requirements is that the veteran is already receiving assistance. We don’t want to provide a dog for them and then they can go isolate with the dog. They have to be ready to change when they get here. The goal is recovery. The goal is to get back to a life.”

Together with their service dog, veterans learn to return to all aspects of life. Whereas PTSD sufferers often will avoid situations that can trigger intrusive thoughts or flashbacks—crowded roads, large groups of people or certain situations—the three-week-long training in Southern Illinois includes exposure to those very places and situations. “Throughout that time, we will be doing a lot of work with them and their therapist and we expose them to the many things they will have to face in their lives,” Doan explained. “Many times they don’t want to go to an open air market or fly in a plane and we do all that during their time here.”

Eventually, the veterans become comfortable in these situations and their service dogs become sort of an icebreaker, forcing the veterans to be outwardly-focused. “Part of their process is to be able to deal with people coming up and asking questions while still concentrating on the dog. The dog is solid because they don’t ignore them,” Doan added.

Other than a $100 application fee, the program is completely free to selected veterans, funded solely by fundraisers and donations. The average cost of providing a veteran with a dog is about $25,000.

For veterans like Zaragoza, the program is priceless. “Cheyenne has impacted me in a positive way,” he said. “It’s the best prescription that I’ve ever gotten through years of treatment. I am able to see glimpses of who I was before I was deployed. I’m kinder, more care-free. It has taken me away from the depression. Life is just better.”

Like the soldiers served and the dogs that serve them, the This Able Veteran program has gained a reputation that can be described with many of the same qualities: loyal, faithful, vigilant and always ready to help. But TAV isn’t done. The program’s most recent class graduated in October. The next group of veterans will arrive in the spring; their dogs have already been in training for months. In addition to working with a new group of veterans, Doan is working to train other trainers to establish a national network to duplicate the success of TAV. She also hopes to develop additional on-site training and lodging facilities. “This Able Veteran is a program about committing to our veterans and proving to them that there is life after trauma. We are here to help them,” Doan said.

The program is doing just that, one veteran and one dog at a time.

“My story is the same as many other soldiers,” Zaragoza said, with emotion in his voice. “Mine just has a different outcome.”

This Able Veteran certified service dogs are provided to veterans at no cost, but require an enormous amount of time, effort and money to train. Expenses include months of food, vaccinations, medical care, housing, transportation, professional training and special equipment. The cost to breed, raise, train and partner a TAV service dog averages $25,000, and is funded solely by donations from individuals, organizations and corporations.

Donations may be sent to:

More information about the program is available at www.thisableveteran.org. 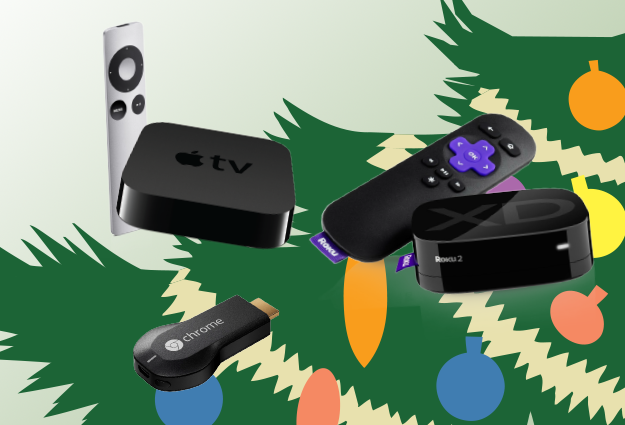 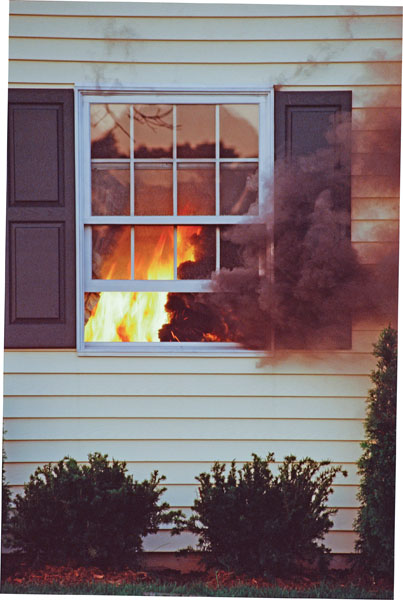