A battery in your house could change the electricity industry

The latest energy gizmo is a battery, about as big as a medium size flat-screen TV that looks good enough to hang on a wall in your home. It could supply backup electricity during a power outage. Or, if you’re the kind of ­person with photovoltaic cells on your roof, you could charge it up from the sun during the day, then run your home at night on stored solar energy.

While this battery will be too expensive for most of us to want in our homes anytime soon, it could lead to ­innovations in the electricity industry.

The battery is being made by Tesla Motors, which has formed Tesla Energy to adapt the battery used in its high-end electric cars. Production was scheduled to begin by this fall.

In announcing the Powerwall battery in April, Tesla CEO Elon Musk said, “It looks like a beautiful sculpture on the wall. You don’t have to have a room filled with nasty batteries.” In fact, appearance and convenience are among the Powerwall’s main advances.

The announced prices for the Powerwall are $3,000 for a 7-kWh model designed to run small home appliances as part of a regular daily routine. A 10-kWh model is designed for providing backup in case of a power outage, and goes for $3,500. However, a customer would actually end up paying at least twice those amounts after adding necessary costs like installation and an inverter to change the deep cycle (DC) battery current to household alter­nating current (AC) electricity.

Those costs for the Powerwall, Cotter says, would move home batteries from “outrageously expensive to just really expensive.”

Another reason it will take a while for the Powerwall to catch on, says Cotter, is its limited capacity. The new ­battery can power small but important electric loads like a computer, refrigerator or medical equipment, but not high-users like central heat or air conditioning.

As more options develop for large uses of elec­tricity that aren’t needed ­immediately, like charging electric cars or home ­batteries, utilities could begin ­making those kind of rates more available. Those different rate structures could also help utilities by spreading demand more evenly through the day.

As the NRECA technical report said, the Powerwall could “accelerate the move towards residential time-of-use and demand-based rates.” 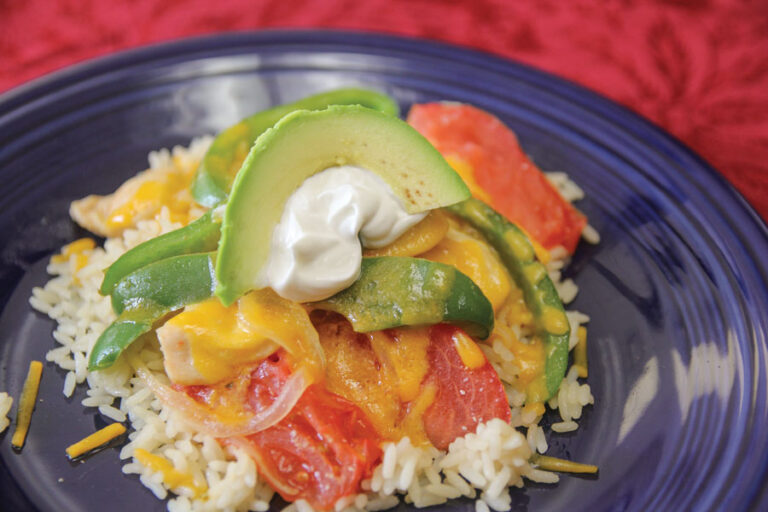 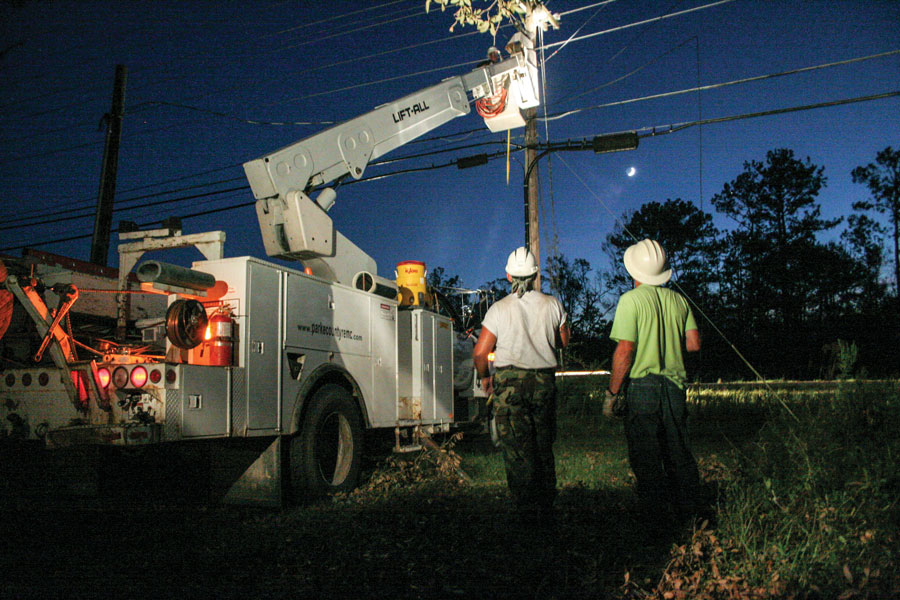 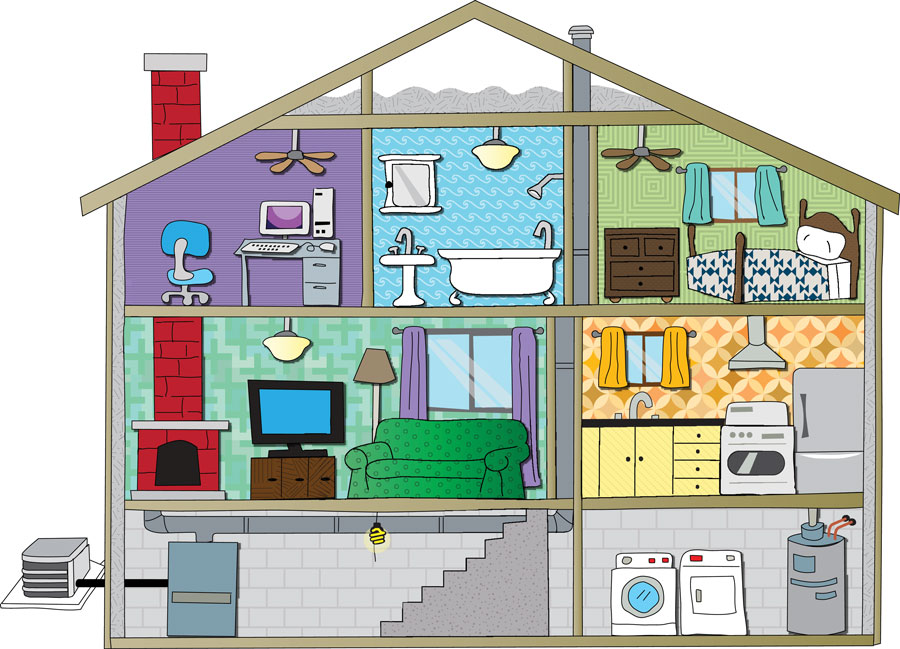 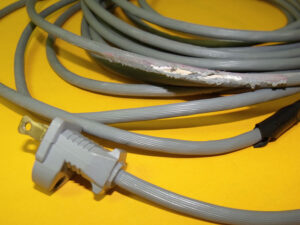 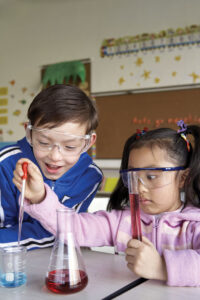 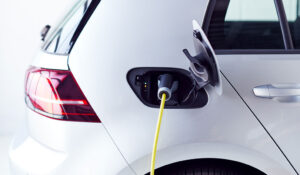 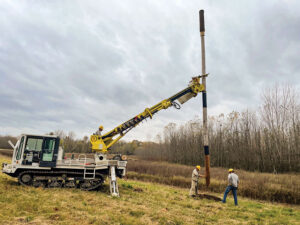 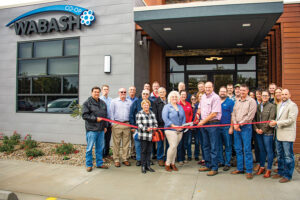