Just down from the livery stable and not far from the swinging doors of a saloon, a cowboy known simply as Okaw kicks up dust on the wooden sidewalk. His spurs jingle and a revolver hangs in a holster on his belt.

He adjusts the Stetson hat, which shades his eyes. Then in an instant, he pulls the pistol from its holster, looks through the bank window and fires shot after shot at his intended target.

It’s not 1887, nor is it the backlot of a Hollywood studio. Okaw is at a gun club in Illinois, taking aim at targets on a Western-themed range as part of the growing sport of cowboy action shooting.

Paying homage to the Wild West, Okaw and thousands of other enthusiasts can be found almost any weekend in cowboy action shooting events throughout the state and across the country. They compete “for buckles and bragging rights” in events sanctioned by the Single Action Shooting Society (SASS), an international governing body for shooting events designed to preserve the history of the Old West.

SASS describes cowboy action shooting as a multi-faceted sport where participants compete using firearms from the Old West: single-action revolvers, shotguns or lever-action rifles. Competitors are scored on both the speed and accuracy of their shooting as part of Western-themed scenarios and sets.

While some events require shouldering a rifle and taking careful aim, some are literally “shooting from the hip” while other scenarios involve single-handed pistol work.

Participants are required not only to use period-appropriate firearms, but also must dress in late 19th century costumes. They also are required to use a shooting alias representative of an Old West persona. These names must be registered with SASS and every single one of the more than 100,000 shootists worldwide has their own moniker. The aliases are so prevalent that participants often don’t know each other’s real names.

For Okaw (actually Neal Deterding of rural Randolph County and Egyptian Electric Cooperative member), his alias is a geographic reference to his home area, first settled by the French. Au Kaskaskies, roughly means “to the Kaskaskia River” and is often shorted to Au Kas. He is part of the Kaskaskia Cowboys, a club based at the World Shooting and Recreation Complex near Sparta – one of more than a dozen cowboy action shooting clubs in Illinois.

Other aliases come from childhood nicknames, career paths or aspirations.

“Your alias typically is built around your persona,” explains Paul Reinartz of the Illowa Irregulars club in Milan. “For instance, if a guy wants to be Buffalo Bill, he probably dresses for shooting events in Buffalo Bill style with buckskin and a big hat. He’ll probably have the beard and mustache and look like Buffalo Bill. It’s not just a name, it encompasses your dress appeal.”

What about his own persona? “Me, I’m Rootin Tootin, so I’ve got fancy blinged-up holsters and fancy hat bands,” he says. “Sometimes I wear vests and sometimes I just go with a white shirt. I have a lot of variability in my persona so I can dress any way I want.”

Well, not exactly any way he wants. SASS guidelines require all participants wear costuming appropriate for the era. Athletic shoes and baseball caps are big no-nos.

“You can be as creative as you’d like,” explains Corina Novo, aka Ruby Ruthless, club administrator for the Akron, Indiana-based SASS. “We have folks that hand-sew their own outfits and costumes and they really get into character with it. It’s an aspect that really appeals to some people.”

Perhaps, most attractive to participants, however, is the fun and excitement of the sport as well as the throwback to an earlier time.

“I guess the appeal is that you get to do something fun you used to do as a kid; it’s like playing cowboys,” says Tina Saporiti, aka Turkey Legs, a 64-year-old, two-time world champion in the Lady Senior Duelist classification from Rockton.

Rootin Tootin agrees. “I think every one of us who does this is just a grown kid. It is an opportunity to relive our childhoods and we still get to wear the cowboy outfits. It’s a bunch of men and women who have never grown up.”

Local competitions are usually one-day shooting matches, with state, regional, national and international contests lasting several days. Regardless of the level, most “shoots” have a similar format.

“Each one is composed of scripted scenarios,” Rootin Tootin outlines. “Usually there will be six scenarios. These are a story and that tells you a shooting order, such as ‘you’re getting ready to face the outlaws at the corral and your shooting order is 10 shots from the pistol, 10 from the rifle and four with the shotgun. For the pistol it is three at the first target, three at the second and four at the third target.’ Then you shoot the rifle and shotgun in a particular order as well.”

Rootin Tootin says participants are scored on speed and accuracy – both in adherence to the scenario and in their shooting.

“It involves safety, shooting accuracy, remembering the scenario and doing it in the manner specified,” he says.

Those who score high are awarded with trophies worthy of cowboys … belt buckles. Bragging rights are also coveted, he adds. There are categories based on age, gender and shooting style. Officials at every event make certain rules are followed and safety is always a top concern.

For Okaw, the events are not just about competition.

Many of the participants get fired up with the camaraderie of cowboy action shooting.

“One of the biggest things is people come for the shooting and stay for the people,” Ruby Ruthless explains. “We have some of the best folks around, always very welcoming and everywhere you go, it is family.”

Participants include those of all ages. “Our youngest world competitor was 8 years old,” Ruby Ruthless says. “We have members from 8 to 85.” She adds that more than 25 percent of competitors are women.

The backgrounds of the shooters are as varied as their aliases and outfits.

Okaw used to work for the Illinois Department of Corrections. Turkey Legs was a middle school science teacher.

Rootin Tootin says the diversity is one of the draws of the sport. “There are no distinctions as it relates to society. We have people who are grandfathers and grandmothers and students. We’ve got truck drivers, business owners and accountants. I’m a retired chemical engineer. Who would expect me to be running around playing cowboy?” 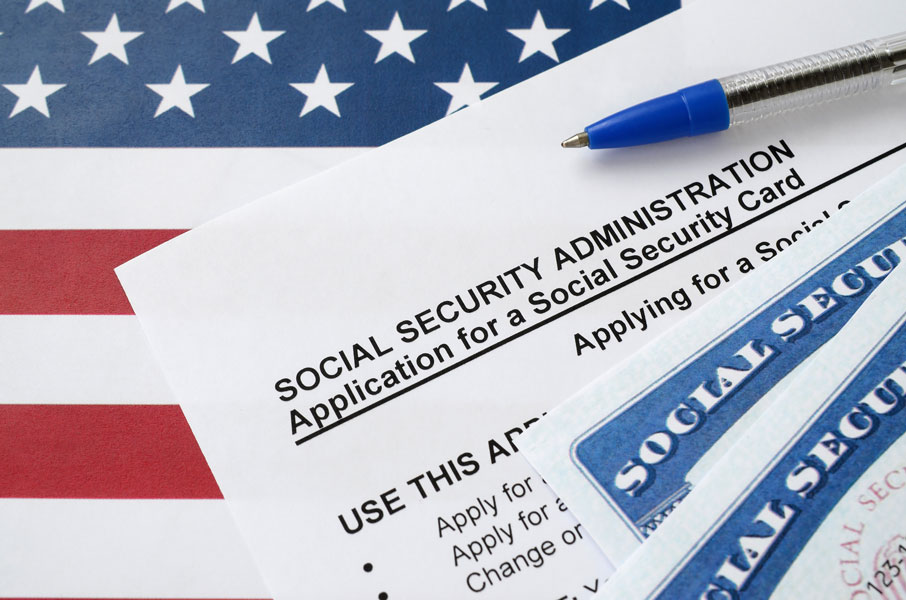 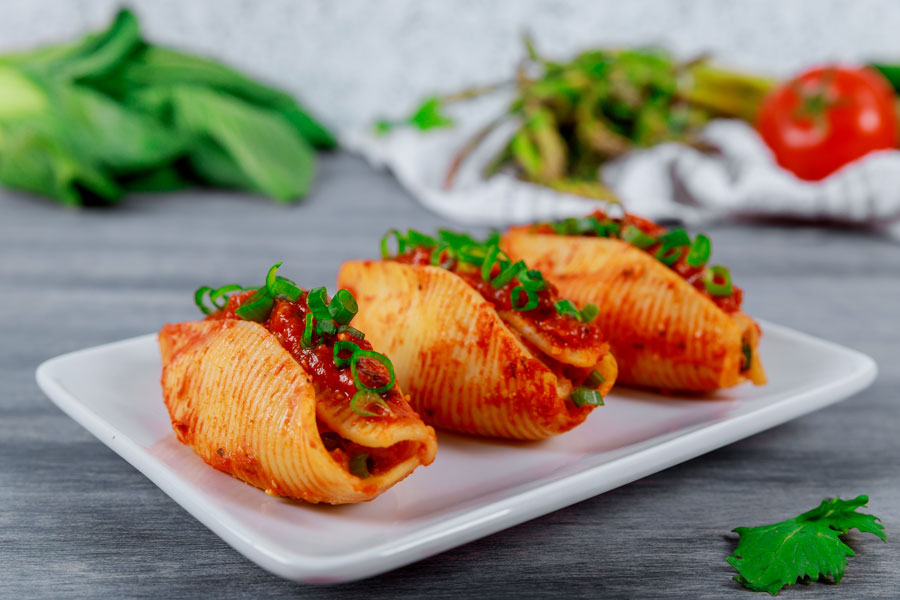