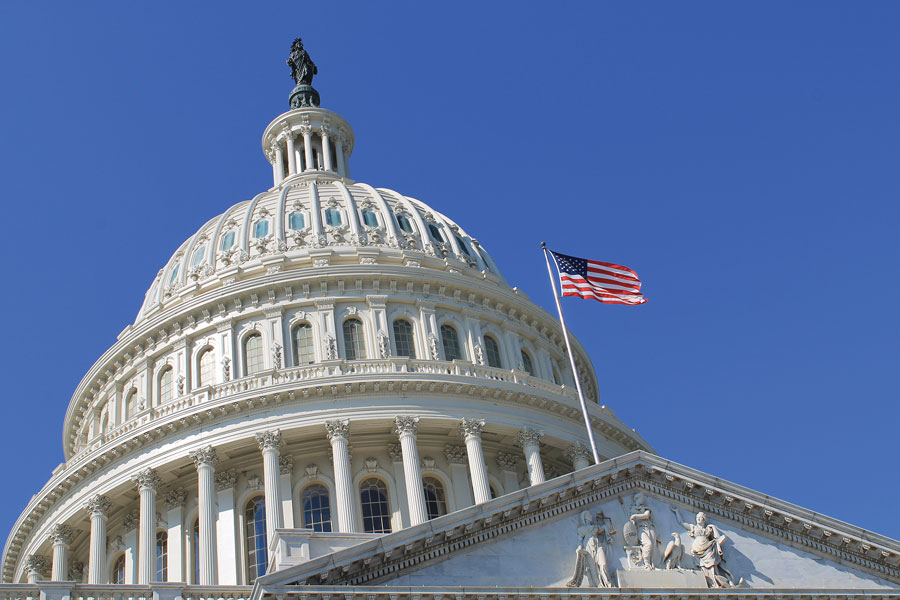 Bipartisan legislation in Congress could save co-ops billions

In July, members of Congress introduced a bipartisan bill in both the House and Senate that could save electric cooperatives across the country more than $10 billion by allowing them to reprice loans from the Rural Utilities Service (RUS) at current low interest rates.

The legislation allows co-ops to receive rate adjustments on their existing RUS loans simply by asking the U.S. Department of Agriculture (USDA) within 180 days of the bill’s enactment. The Flexible Financing for Rural America Act would waive any prepayment penalties normally associated with refinancing.

The new interest rate available to the co-ops would be the U.S. Treasury rate that most closely matches the remaining term on the loan being repriced, said NRECA lobbyist Hill Thomas, who is leading the association’s efforts. Co-ops would receive that rate starting on the date they notify USDA of their repricing request, no matter how long it takes the government to process it.

Based on current interest rates, NRECA estimates that co-ops could realize a net savings of $10.1 billion from repricing $42 billion of direct and guaranteed RUS loans held by 500 co-ops. An average co-op with typical RUS debt could save $2 million a year in interest payments if they could take advantage of today’s rates.

If approved by Congress, RUS loan repricing would provide much needed relief to co-ops that have been hit hard by the financial impact of COVID-19. NRECA economists estimate that co-ops could lose up to $10 billion in revenue through 2022 as out-of-work consumer-members struggle to pay their electric bills and commercial and industrial customers buy less electricity because of sharp declines in areas like oil, agriculture and tourism.