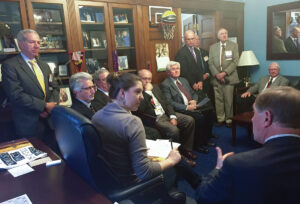 Joining nearly 1,500 electric cooperative leaders, including Illinois co-op managers and board ­members, discussed key co-op issues with ­members of Congress and their staffs at Capitol Hill meetings during the 2016 NRECA Legislative Conference, held May 1-3 in Washington, D.C.

Support coal ash legislation
A bill introduced in the Senate would prevent the EPA from reversing course on its coal ash regulations and require states to implement the EPA rule through a ­permitting program. Legislation has passed the House and co-ops sought Senate support. 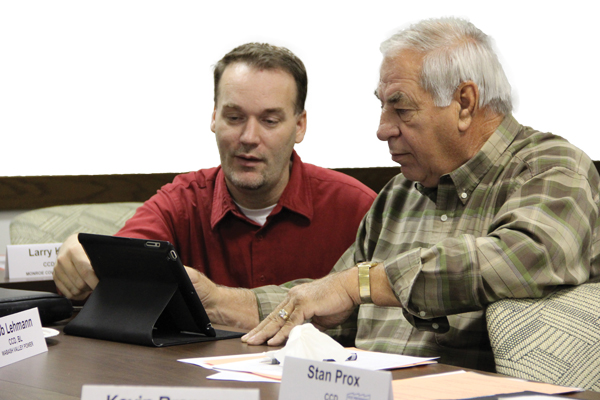 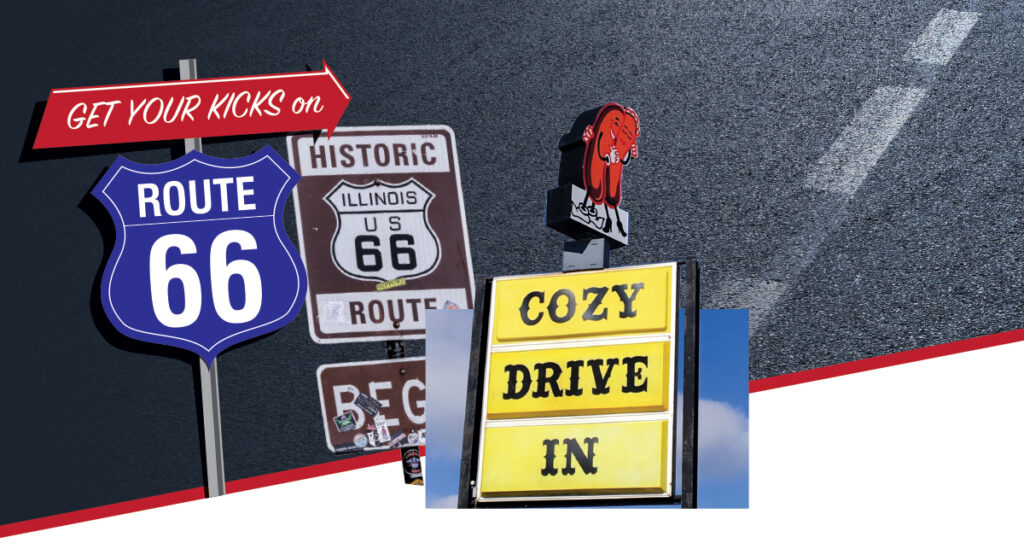 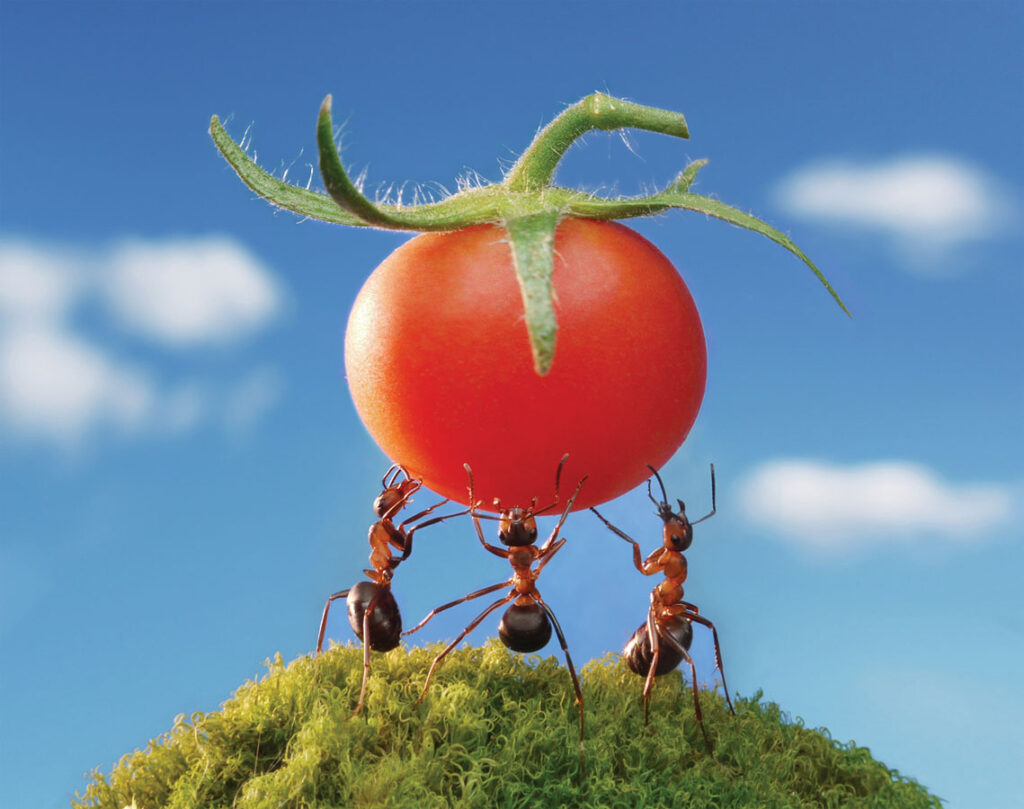