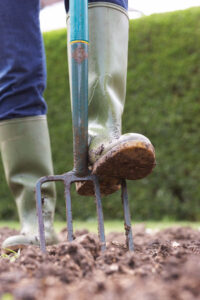 As the garden season ­commences you probably are getting the itch to plant something in the ground. We’re constantly looking at the ­forecast and feeling the ground, ­hoping it’s dry enough we can sink a transplant into the soil.

For years, gardeners looked to plants to help each other out. For example, we know that legumes can take nitrogen out of the air and convert it to nitrate fertilizers to help them grown. It’s possible they produce enough to help surrounding plants.

Okay, yes I know that it really is the microorganisms that fix, or change, the nitrogen for the legumes and not the plants themselves. This fixing is perfectly legal unlike what Wall Street barons and politicians do. If you pull up the roots of any legumes, from beans to redbuds to locust trees, you can find the swollen nodules on the roots.

Which means if you are ­applying fertilizer on any legume, you’re ­wasting your money. The air is free!

Planting “helpers” next to other plants is sometimes called companion planting or buddy planting, though the last term makes it sound like the plants have their arms around each other and are sharing a beer.

One way to help plants is to plant fall cover crops such as buckwheat, alfalfa and clover and then ­tilling them up in the spring, making sure they die. As they decompose, they’ll release a significant amount of ­nitrogen to help your other vegetables along. Think of the vegetables that don’t get big and take up lots of space, though. Tomatoes and the vining squashes and melons may still need some extra feeding.

Seasoned gardeners, which means those who have seen more full moons, aren’t apt to follow the spacing listed on the seed packages. They can take the same 10’ x 20’ garden plot and plant things in the same space or tightly together, knowing that some plants are going to be removed before the remaining ones get large.

It’s sort of like kids sharing rooms when they’re young, and then ­begging for their independence and then ­leaving for college.

For example, you can plant a row of radishes and carrots together. The tops don’t look anything alike. So, pull out the radishes when they mature in 45 days leaving the carrots the ability to spread for the next 60 days.

Instead of planting lettuce in two rows spaced like the package says, plant them back to back with about 6 inches between. Or plant the leafy vegetables in patches, constantly harvesting the little leaves as they mature leaving the others to get larger.

That patch of early greens can be the location of summer tomatoes or bush cucumbers. Once the vegetable is done producing, rip it out and put it in the compost pile. Then, plant something else in that spot.

However, contrary to popular April 1 belief, planting onions next to potatoes won’t make their eyes water, helping them grow.

Some plants release chemicals that limit soil problems. These tend to be the onion family, which does more than control vampires. Some plants such as the Brassicas, cabbage, kale, cauliflower and broccoli, tend to be resistant to some of the ­sucking ­creatures such as aphids and mites, but they end up with the caterpillars attacking regularly.

Some people think some plants repel pests. Well, they do. But that’s only around that plant. There is no magic force field that goes up to the clouds that the insects won’t fly over. They will. You might get up to 12 inches of repelling activity, but that’s it. And that could be stretching it.

Probably the best way to cut down on insect pests is to encourage birds, bats and other insects in your yard. That’s best achieved by diversity. Plant lots of different trees, shrubs, vines, groundcovers and perennials. The wider the variety, the fewer the pest problems.

And don’t get carried away with the sprays. Just squish the pests between bricks or under your shoe. If touching a caterpillar makes you squeamish, nip it in half with a pair of clippers or jab it with a sharp stick. 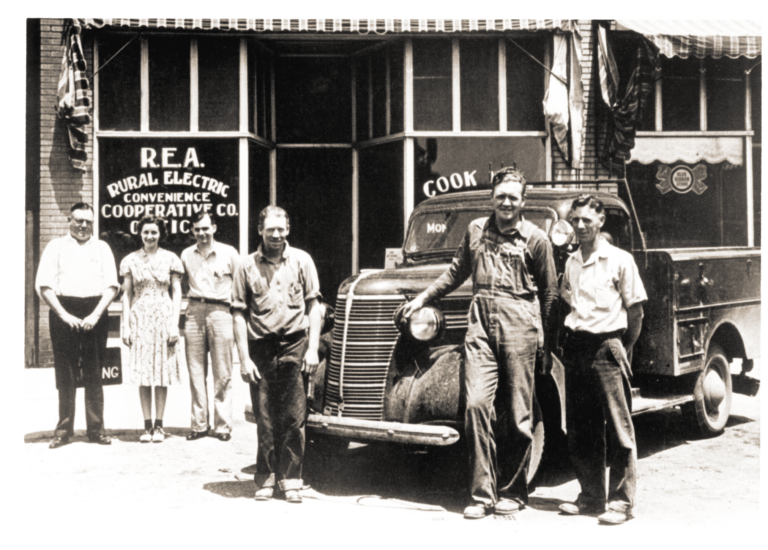 Learning from our history 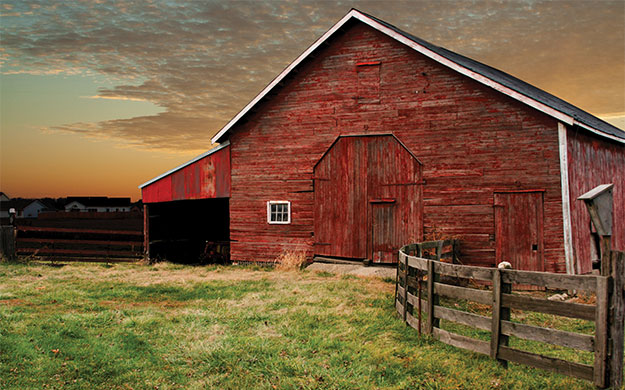 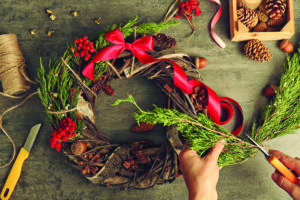