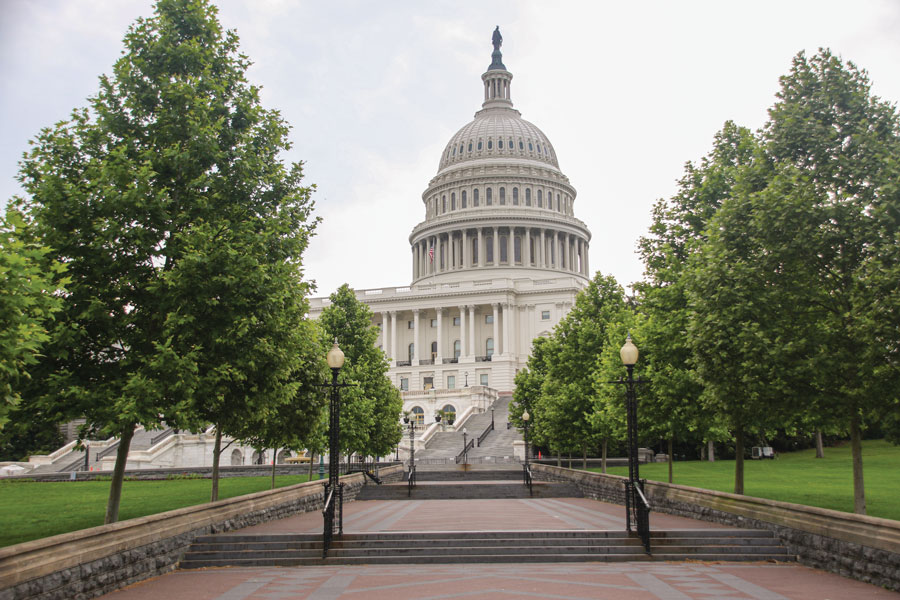 Several provisions to modify tax policy and protect electric rates for the nation’s electric cooperatives were included in the FY2020 spending legislation passed by the U.S. House of Representatives and U.S. Senate and signed by the president in late December.

The bipartisan RURAL Act ensures that co-ops that accept government grants for storm restoration or broadband are not at risk of losing their tax-exempt status.

“We’re thrilled and thankful that Congress recognizes the importance of addressing the taxing problems that could handcuff electric co-ops and America’s rural communities,” said National Rural Electric Cooperative Association (NRECA) CEO Jim Matheson. “This package preserves the fundamental nature of the electric cooperative business model and will save electric co-ops tens of millions of dollars each year. Moreover, it protects co-op members from unfair increases in their electric rates and provides certainty to co-ops that leverage federal and state grants for economic development, storm recover and rural broadband deployment.”

To maintain their tax-exempt status, co-ops may receive no more than 15 percent of their income from non-member sources. Historically, government grants were considered contributions to capital, not income. But a glitch in the 2017 tax law inadvertently categorized grants as non-member revenue, threatening to push co-ops beyond the 15 percent threshold. The RURAL Act makes it clear that government grants will not threaten a co-op’s tax-exempt status.