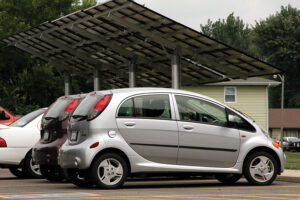 Sixteen different models were being sold by the end of 2013. The Chevy Volt continued to be the best selling with more than 23,000 sold. The next best seller was the Nissan Leaf with 22,000 in sales. Tesla’s luxury sport sedan sales report is expected by the end of this month, but projections are they will sell 21,000 vehicles.

As the sale of all electric plug-in cars increases, it is likely the demand for electricity will also increase. Managing the time when these new electric cars are charged, will be ­crucial to managing the strain on the grid and the cost of peak demand periods for utilities and consumers.