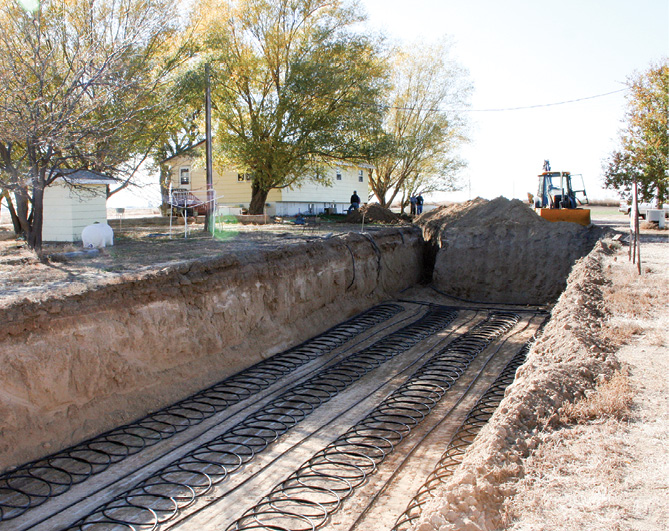 Included in the two-year ­budget bill, passed by the U.S. House of Representatives and signed by President Trump in the early ­morning hours on Feb. 9, was an extension of the geothermal tax credit. The tax credit expired on Dec. 31, 2016.

The bill extends the 30 percent tax credit for residential and commercial geothermal heat pumps until it begins a phase out in 2020. The credit is ­retroactive for any installation placed in service after the original Dec. 31, 2016. It is a full extension which ­parallels the treatment of the wind and solar tax credits.

Another tax incentive that could spur research and development of technology to capture carbon emissions from coal plants and other ­facilities was also included. Carbon capture is seen as key to coal’s long-term viability.