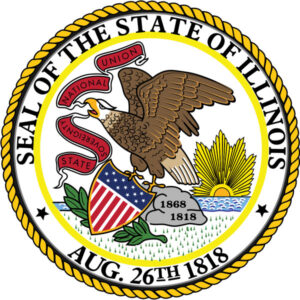 In September Governor Pat Quinn signed a new executive order to further increase transparency and accountability in government by establishing a new state Open Operating Standard. The order encourages state agencies and local governments across Illinois to increase the amount of raw data they share with each other, ­businesses, academic ­institutions and the general public.

The State of Illinois Open Data site, Data.Illinois.Gov, is a searchable clearing­house of information from state agencies that is helping inform residents about the operation of state government and encouraging the ­creative use of state ­information, including the development of ­applications for mobile devices that can be built around the data.

Keep on the sunny side…
Tractor club’s best kept secret revealed each year in Penfield
Staying warm and safe this winter
One voice, one vote
And now for the rest of the story
Preserving Our Rural Heritage
The Association of Illinois Electric Cooperatives salutes…
Window Wizardry
Don’t let dust bunnies slow you down