I won’t make a habit of writing columns on video games, however with all the craze revolving around Pokémon Go and some legitimate concerns, I thought it would be appropriate to inform readers.

As of now, Pokémon Go has been released to 26 different countries. Although some Russian websites publish content claiming this is a CIA ploy to penetrate their security, I honestly believe its true intent is to motivate people to get up and move. At its core, it’s really nothing more than a geocaching game with a little bit of augmented reality built-in. The game is simply a new twist on an old concept. People have been playing geocaching games for years.  The difference lies in the items that are found. With traditional geocaching games, someone would typically leave an item at a physical location and record its GPS coordinates in order for someone else to find it. In Pokémon Go, digital items or Pokémons are placed around the globe and the idea is to physically get out and find them as they roam about on a digital map.

The digital world of Pokémon Go is overlaid on Google maps. This is why you can step into your backyard and find a Pokémon roaming about. The game play is rather simple. As you walk about your neighborhood, or anywhere for that matter, you will randomly find Pokémon and be presented with the opportunity to capture them. The idea is to collect Pokémon, build up their powers, and then battle them at randomly placed Pokémon stops around your city. What makes this game different is that you physically have to go to these locations in order to interact and progress through the game.

It all sounds like fun and games, so what is all the hype about? Well, when we hear reports of a 28-year-old driver crashing into a tree and destroying his car while playing, a 15-year-old girl damaging her collarbone and foot when the game led her into the middle of a busy highway; or a young man sideswiping a police officer’s patrol car while playing and driving down the road, all of a sudden an innocent game is now cause for concern. With the game expanding into several countries around the globe, we are hearing reports such as Bosnia warning players to avoid chasing Pokémon onto landmine fields left over from the 1990s. There are also concerns of military personnel playing the game on military bases around sensitive areas because the game taps into your device’s camera and could open up the possibility of leaking sensitive images of secure areas and top secret military technology.

There are dangers right here in our own backyards as well. Your electric cooperative has substations that provide electricity to your house. These areas are off limits to unauthorized personnel for a reason – they are very dangerous!  Any time you see electrical equipment, transformers, or signs that indicate high voltage, please avoid these areas, it’s not worth the risk. If you have children and/or grandchildren playing the game, please educate them on areas that are “off limits,” set boundaries and remind them to be aware of their surroundings.

At the end of the day, it is just a game. Using a little common sense, and paying attention to your surroundings, will go a long way to staying safe while playing this game. I can honestly say that my kids have exercised significantly more due to chasing Pokémon in the last two weeks than they have all summer playing the Xbox inside the house.

Until next month, stay safe and maybe I’ll see you out chasing Pokémon. 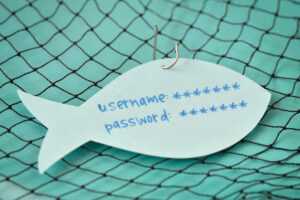 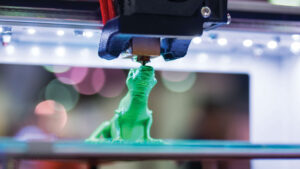 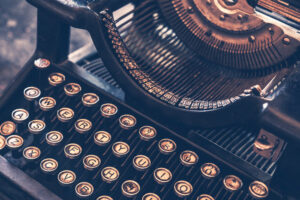 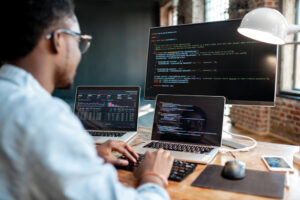