Name the bunches of critters

In researching an article on eagles, I remembered a group of them was not technically called a flock. So, I researched the proper English terms for collective groups of animals, and sure enough … a group of eagles is known as a convocation!

Some of the English naming of collective animal groups goes back hundreds of years, and some make little sense in today’s world.

All my life, I have called a group of buffalo a herd. Wrong. In proper terminology, they are known as a gang or obstinacy. I don’t want to be obstinate, but if the buffalo being described are North American, they are actually bison.

Some groups like bees (swarm) and bats (colony) I knew off hand. But, when referring to a group of bears, one should say a sloth or a sleuth.

A slithering mass of cobras is known as a quiver. (Makes me quiver!)

A group of crocodiles is known as a bask. That makes sense as I have seen basking crocodiles on TV sunning themselves on the riverbanks in Africa. I assume the term would also apply to alligators, but they didn’t make the list.

Dogs are a pack and puppies a litter, but who came up with drove for a group of donkeys? I know someone who holds the reins and guides a team pulling a wagon is sometimes called a drover. But, it sounds pretty nonsensical to say, “the drover drove a drove.”

For elephants, it sounds right to call them a parade. Elk are naturally a herd or a gang but, a business of ferrets or a cast of falcons?

A school of fish, I understand, and maybe a stand of flamingos.

Old timers sometimes call a bunch of a geese a gaggle, but why are a group of fox a charm?

I’ve been on many a night’s gigging foray, but I have never heard my outdoor associates refer to a bunch of frogs as an army.

A band of gorillas is fine, and probably would be descriptive of chimps as well. I can see a group of giraffes being referred to as a tower because of their height. But whoever came up with collective names for many African critters was a little sketchy! Who would know a bloat is a group of hippos?

Hyenas are a cackle, jaguars a shadow, and it’s a leap of leopards.

Pride of lions makes sense, but a conspiracy of lemurs and a labor of moles? My wife has been doing a lot of laboring in our yard and garden leveling out mole mounds, but at the supper table, I’m not mentioning the irony of the collective term.

What about a pandemonium of parrots?

A prickle of porcupines I can understand.

Edgar Allen Poe would be on board with the label given a group of ravens as an unkindness.

A group of owls a parliament, which makes sense as most governing bodies are a group of bird brains. While I have heard a group of apes referred to as a congress, they are officially listed as a shrewdness, but I’m not going to go there. 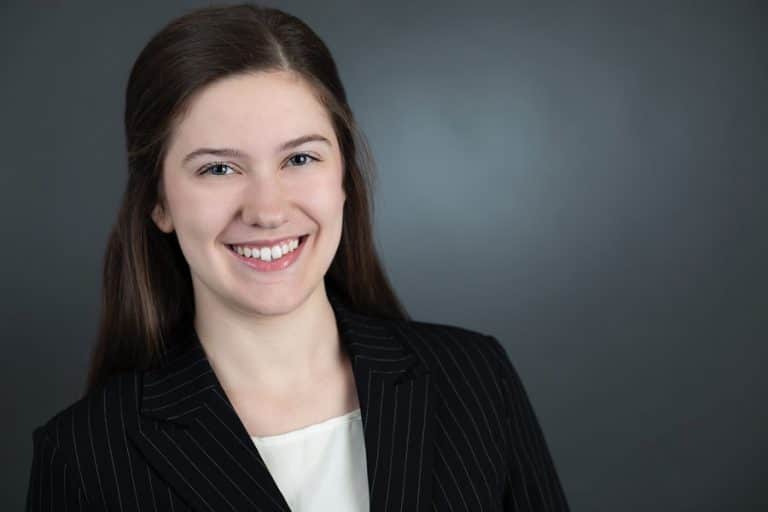 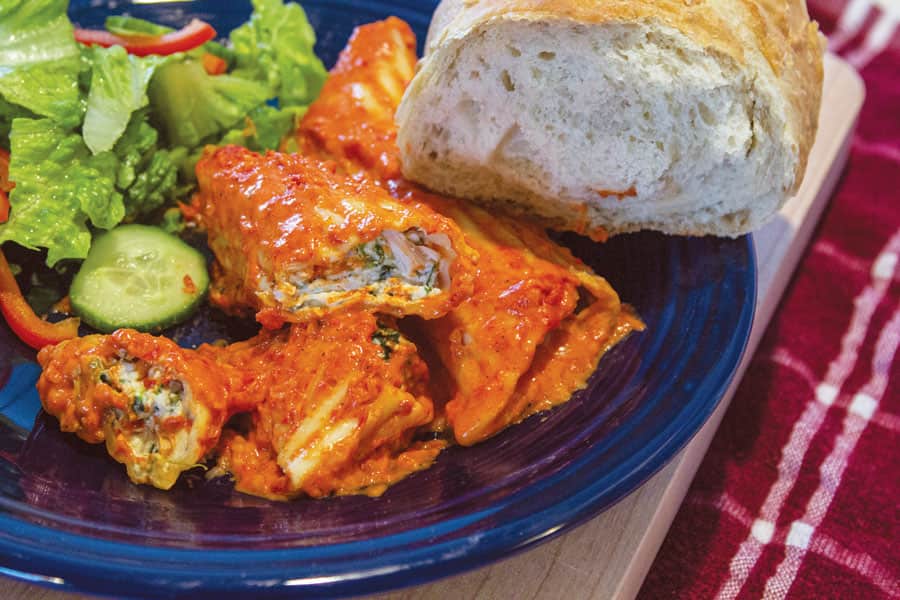