As a former mayor and legislator who represented both rural and urban parts of east central Illinois that depend upon a robust agricultural economy, I’ve always understood that Illinois is an agrarian state.

So, when Governor Quinn appointed me as director of the Illinois Department of Agriculture, I was humbled by the opportunity to serve in a role where I could promote real, positive change in the lives of Illinois families.

I have established three immediate priorities for the department:

First, I want to achieve Governor Quinn’s goal of doubling Illinois exports by 2014.

Exports are absolutely vital to Illinois agriculture. Every year, the industry sells almost 40 percent of its commodities – the corn and soybeans it grows and the pork and beef it raises –overseas. In fact, Illinois currently ranks as the fourth largest agricultural exporter in the United States with sales of $5.8 billion.

These figures are significant, but not just to the farmers in rural Illinois. Nearly 25 percent of the state’s workforce is employed in agriculture or an agriculture-related profession and, considering the percentage of our agricultural production that is shipped to foreign markets, to a large extent each and every one of those paychecks is tied to foreign trade.

Expanding exports, therefore, is good not only for agriculture, but also for our economy.

Second, I want to maximize every opportunity to strengthen rural development.

These activities generated $59 million in actual sales and another $119 million in projected sales for Illinois food companies and agribusinesses.

They are vital to support agriculture-based employment and strengthen the rural economy. They are also a good investment. Every dollar the department spent on marketing yielded $46 in sales, nearly five times the industry’s standard return on investment of $10 for each dollar in expenses.

Although Illinois has one of our nation’s largest agricultural economies, only a small fraction – about 10 percent – of Illinoisans’ $48 billion annual food budget is spent on products grown in-state.

According to the Illinois Local and Organic Food and Farm Task Force, if we could increase the amount of money spent on Illinois-grown food to just 10 percent of the statewide total, it would generate more than $20 billion in new economic activity every year, create thousands of jobs in farming and the food industry and revitalize both rural and urban communities.

My department looks forward to working with its industry partners to make sure the economic potential that local foods have for our economy is realized.

Third, I want to initiate a frank discussion with agriculture stakeholders about our budget and regulatory programs.

Due to the state’s ongoing fiscal crisis, the department’s share of state general revenue funds has been cut more than 40 percent the past five years, from $49 million in FY ’08 to $29 million in the current year.

While the department has managed to fulfill its regulatory responsibilities during these trying times, further cuts could threaten its ability to deliver services. Among these often overlooked, but important duties, the department:

• Tests motor fuel and checks gas pumps to make sure consumers get what they pay for when they buy a gallon of gas;

• Licenses and inspects slaughter facilities to ensure the meat and poultry we buy is safe to eat;

• Protects pets and livestock by investigating complaints of animal abuse;

• Reviews plans for livestock facilities to make sure they’re built in appropriate locations;

• Protects farmers through annual inspections of grain elevators and administration of the Grain Insurance Fund.

As painful as the cuts have been, they were necessary to help balance the state’s budget. Reductions alone, however, aren’t enough to solve our budget challenges. We also need meaningful reforms to eliminate our structural deficit and put Illinois on a path to economic recovery once and for all. 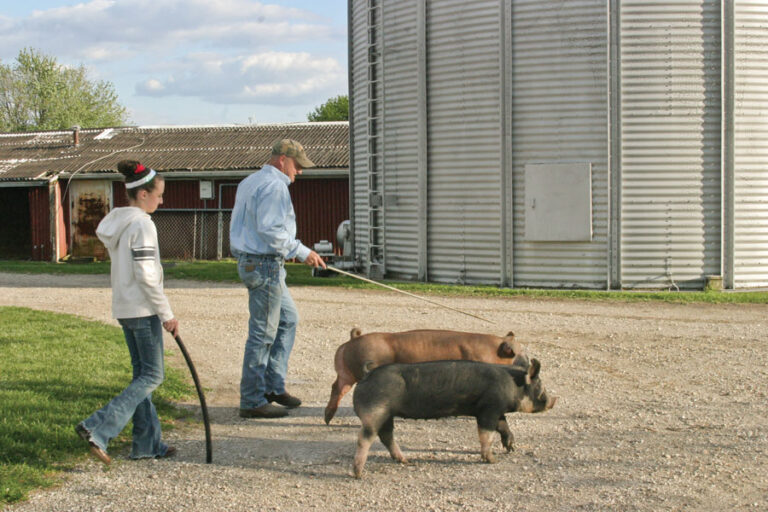 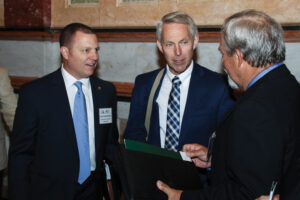 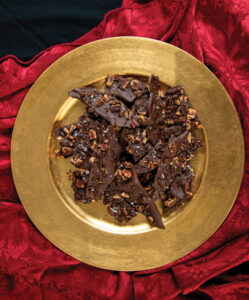 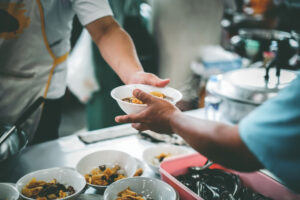 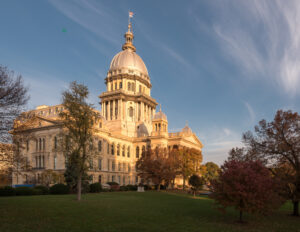