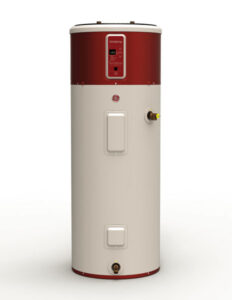 The standards released in 2010 increase the stringency of the ­existing minimum conservation standards for residential water heaters, which account for about 18 percent of energy use in homes across the ­country. The standards should reduce energy consumption 47 percent in large electric storage water heaters and by more than 30 percent in large gas water heaters, according to the DOE. In most cases, more ­insulation will be added. For heaters larger than 55 gallons, gas condensing tech­nology will have to be added, and heat pump technology will replace simple resistance heating elements in electric water heaters.

So the same size tank will need a larger area for installation. The contractor will need to make the new water heater fit in the same space as the old water heater and it’s going to be a challenge for both the contractor and consumer. Consumers should also prepare for higher initial prices, that should be recouped over time by energy savings.

Ask Ed
Grand gardening ideas for August
Working together for Illinois
The attic is still hot
Where there’s smoke … There might just be a festival!
Telling fish stories
Counting your blessings
Home wiring health check