From tax credits to carpool lane access, all sorts of carrots are being dangled at would-be electric car ­buyers. But there’s a snag.

A Kelley Blue Book analyst worries that incentive money to buy electric vehicles might vanish before most people are willing to buy one.

“The problem is that we incen­tivized the wrong group of people,” said Rebecca Lindland, executive ­analyst at Kelley Blue Book. “With the ­regulatory incentives in place, we’ve incentivized early adopters. These are people who were going to buy this technology anyway.”

Federal tax credits of up to $7,500 are ­available on the first 200,000 electric vehicles a company manufactures. So, at some point, the money runs out.

“These are the people that actually need these kinds of incentives. It’s not the people that paid cash for their $110,000 vehicle. They were going to buy them anyway, because they wanted them. That’s like incentivizing Porsche owners.”

And money really does talk, because Lindland noted that EV sales “declined dramatically” in Georgia when the state ended its $5,000 zero emission vehicle tax credit in 2015.

As for other issues hindering EV adoption, Melissa Lynes, an industry economist at EIA, said “everyone is waiting for a breakthrough on battery costs.”

“Electric vehicles are still expensive compared to gasoline vehicles, and so everyone’s waiting for this breakthrough in the battery costs,” Lynes told the June 27 session. “It could be happening right now, but until it does there’s probably going to be some hesitation continue to purchasing electric vehicles just because they’re so much more expensive.”

And Lynes noted that “consumer sentiment is a huge thing,” with concerns including range anxiety and a lack of charging stations.

At the same time, traditional cars are getting more miles per gallon—putting pressure on EVs. 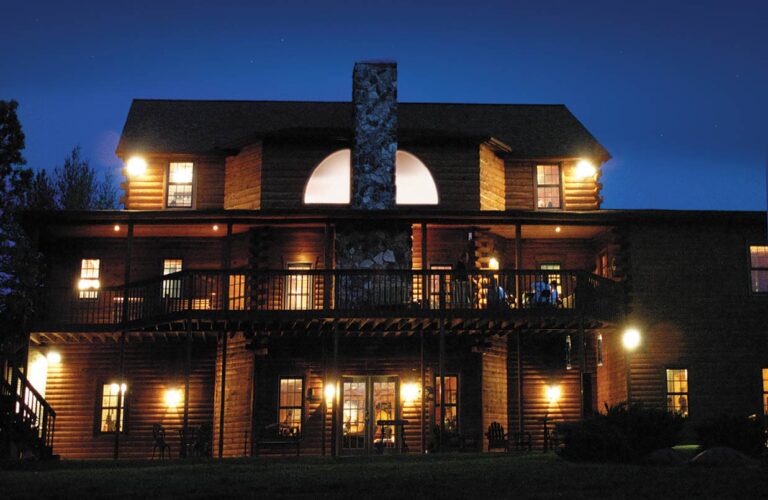 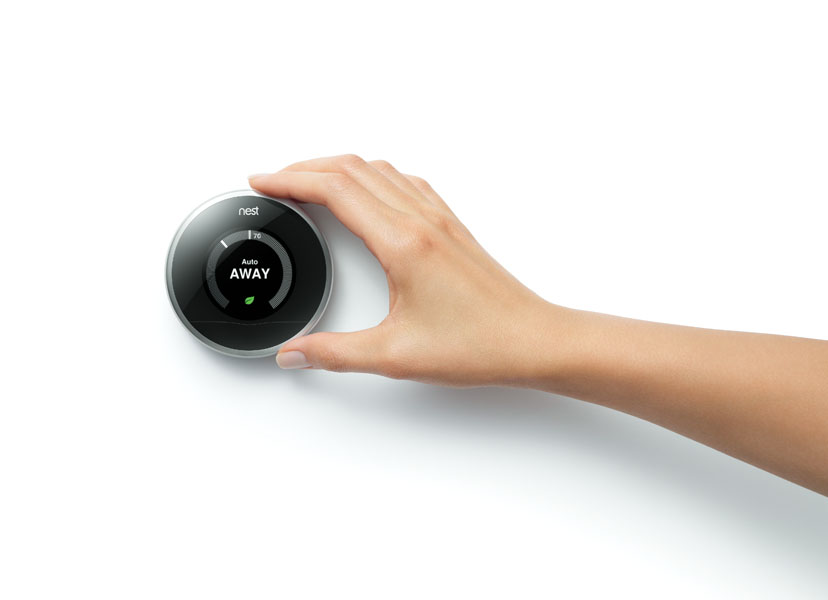 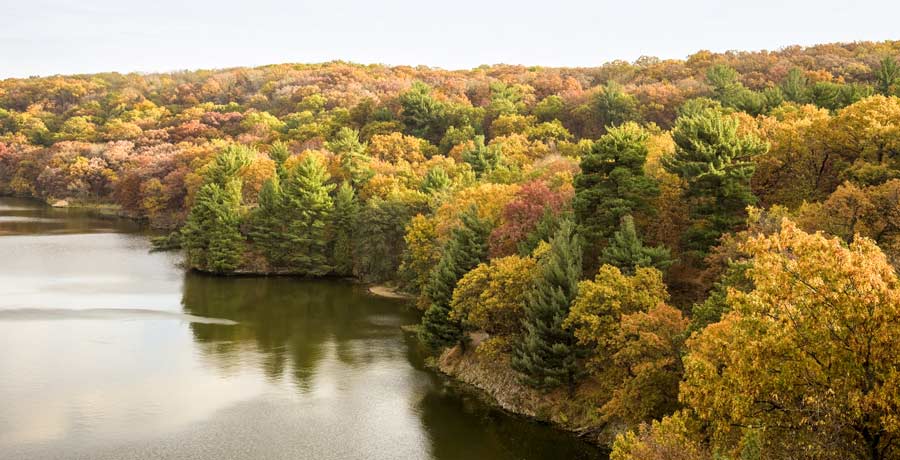