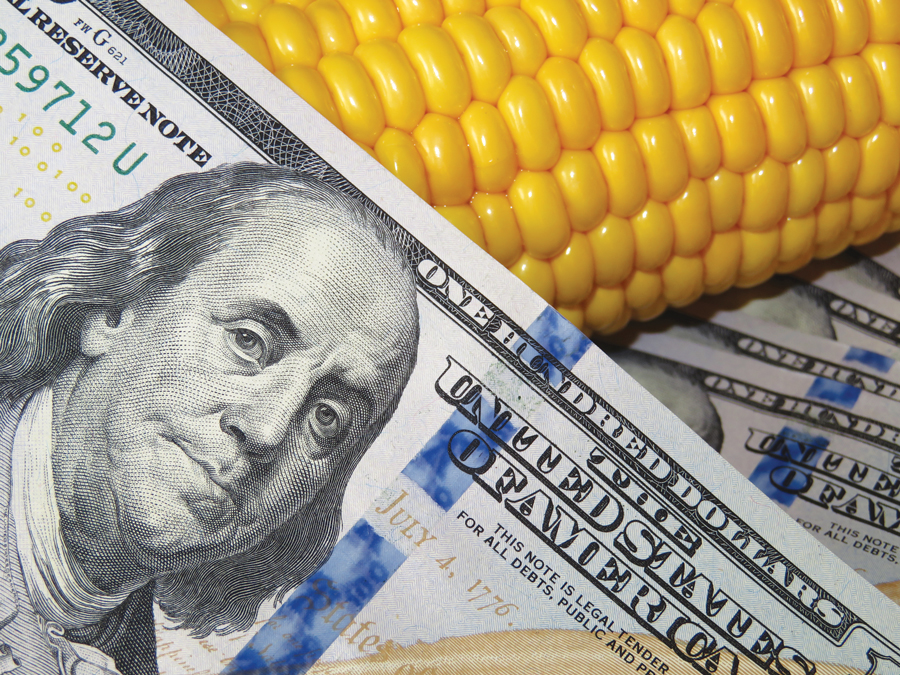 According to the Rural Mainstreet Index, more than 40 percent of lenders in the heartland expect farm loan defaults to be the biggest challenge this year.

It is the latest sign of pessimism among bankers about the rural economy. January’s Rural Mainstreet Index, an indicator of bank CEO’s expectations for the economy six months out, climbed more than a point to a “still anemic” 45.7 from December’s 44.3. The index, which ranges from zero to 100 with 50 representing growth-neutral, is based on a survey of bank presidents and CEOs in 10 states.

About 14 percent of the bankers surveyed cited farm credit competition and nearly 12 percent falling farmland values as other economic challenges, according to the index.