There’s been much hand wringing of late about people fleeing Illinois as the political climate here sours. Even before that, the rural “brain drain” – a phenomenon of the best and brightest leaving rural America in droves – has taken its toll. Only New Jersey outstrips Illinois in terms of the rate at which young people are ­leaving the state. In 2012, Illinois ­experienced a net loss of 16,563 students, ­according to the National Center for Educational Statistics.

But even among the troubling trends, there are still many bright ­students who plan to stick around, who still see a bright future for small map-dot communities across the region, and are willing to make a go of a career in rural Illinois.

Dalen Treat is just one example. He is a ­graduating senior at Dongola High School who loves farming, ­hunting, fishing and the simple, ­country life. So it probably comes as little shock that he loves southern Illinois.

Treat and his family are members of Southern Illinois Electric Cooperative where his father is an employee. Treat is heading off to ­college this fall at Southwest Baptist University in Bolivar, Mo. But, unlike some in his senior classmates who say they hope to leave southern Illinois behind, Treat says he’s looking ­forward to ­getting through school and coming home to plant roots.

“I’ve heard people say they want to go as far away as ­possible. I don’t understand all that,” Treat said, momentarily shutting down his tractor.

Treat was accepted into the high school early acceptance program for Southwest Baptist’s doctoral of ­physical ­therapy program. Treat will start school with about a semester behind him, as he’s already earned 15 credit hours from Shawnee Community College.

Treat said that after graduation he hopes to be hired on at Southern Illinois Healthcare. He got interested in ­physical therapy watching his mom, who works as a ­physical therapist assistant at SIH. 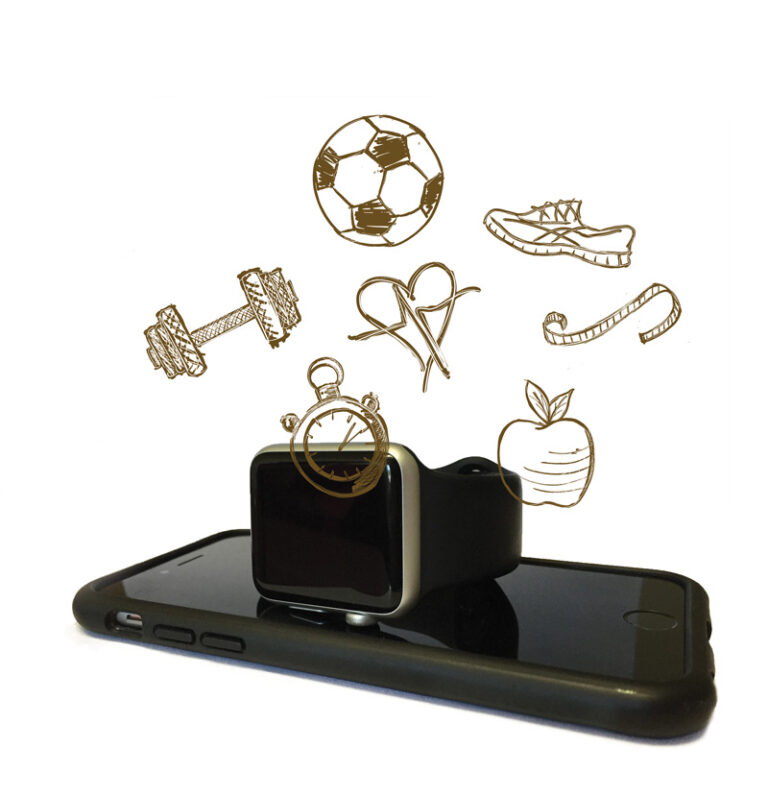 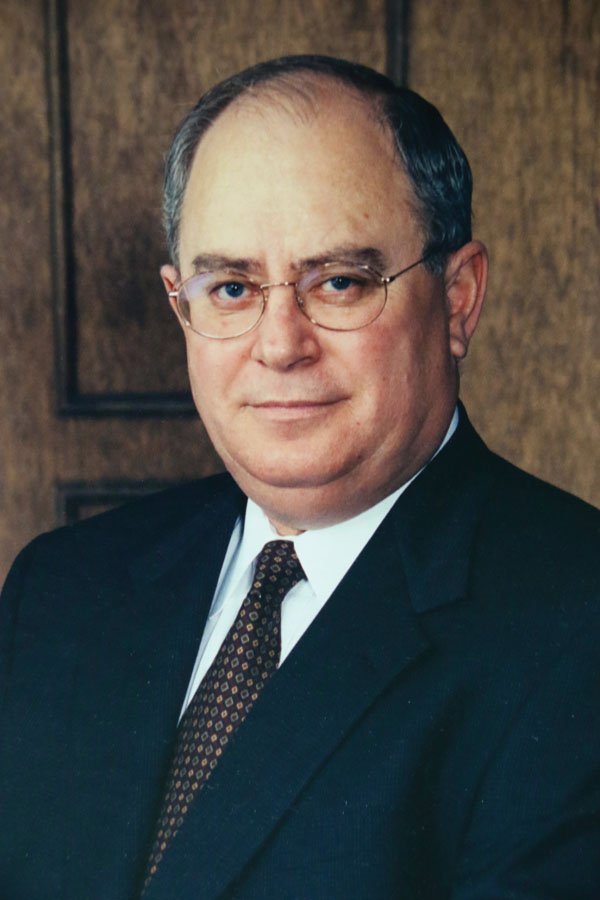 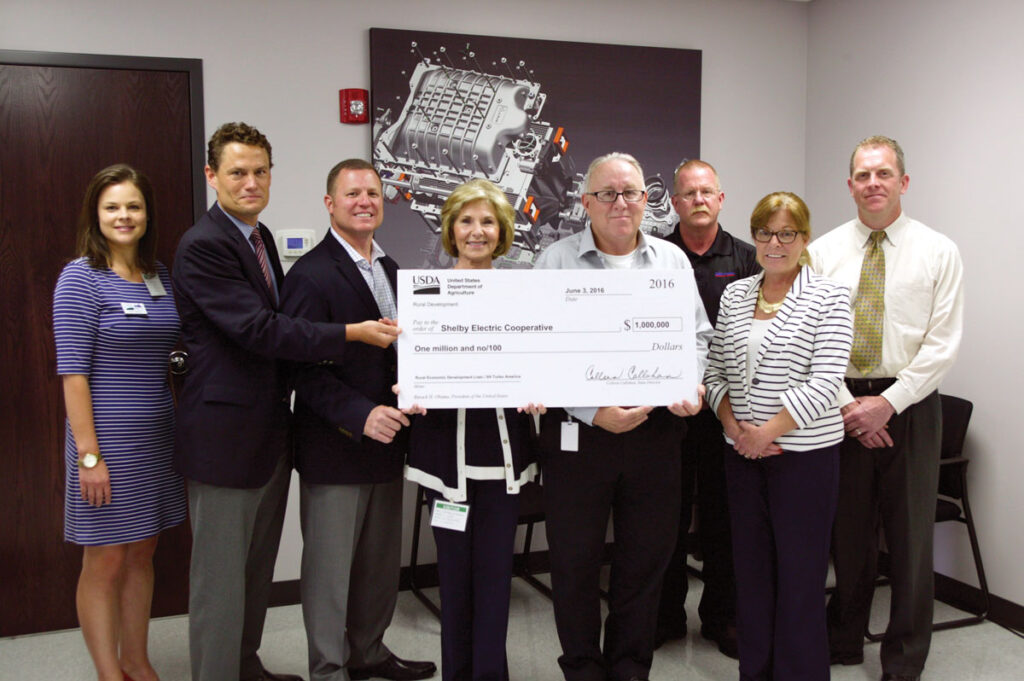