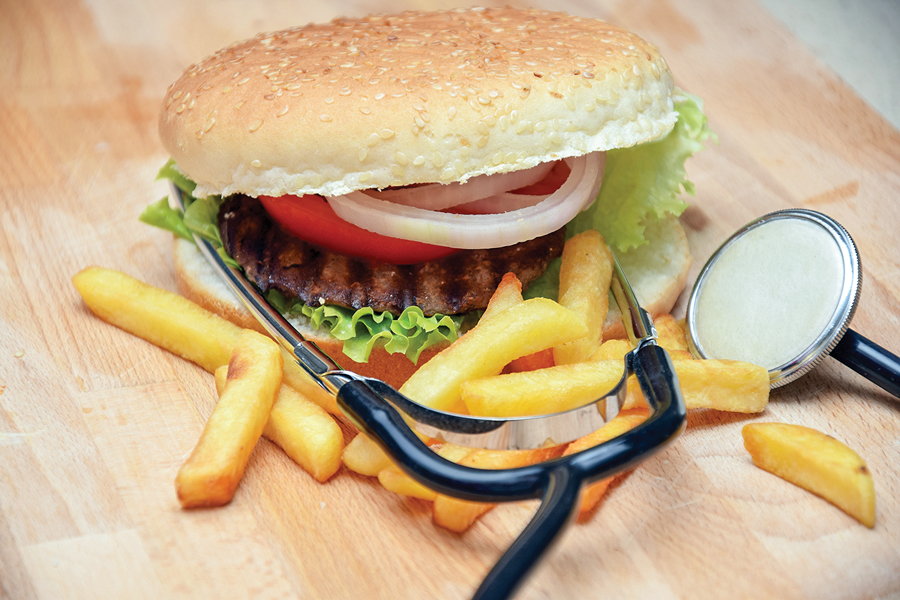 The skinny on obesity and cancer

A new study by the American Cancer Society suggests cancers, thought to be driven at least in part by excess weight, are on the rise among people under age 50 – particularly millennials – considered to be between ages 20 and 37.

“There’s been a significant rise in young patients having colorectal cancer,” says Dr. Ajaz Khan, oncologist with OSF HealthCare Saint Anthony Medical Center. “And also upper GI malignancies, such as esophagus or gastro cancer. We’ve noticed a continual rise in that over the last 10 years.”

Dr. Khan says while it’s not entirely clear as to the risk factors causing the cancer spike, he suspects one is increased carcinogens from diet and food intake.

The study reports the rates of colorectal, endometrial, pancreatic and gallbladder cancers in millennials were about double the rates seen in people born in the 1950s. Dr. Khan believes screenings, particularly for colon cancer, which is now advised only for persons over 40, should be expanded.

He is also worried that, if we’re seeing obesity-related cancers among millennials, what about future generations? He believes families need to work more closely with their primary care physicians, incorporate diet and exercise into their lifestyles and monitor their body mass index (BMI).