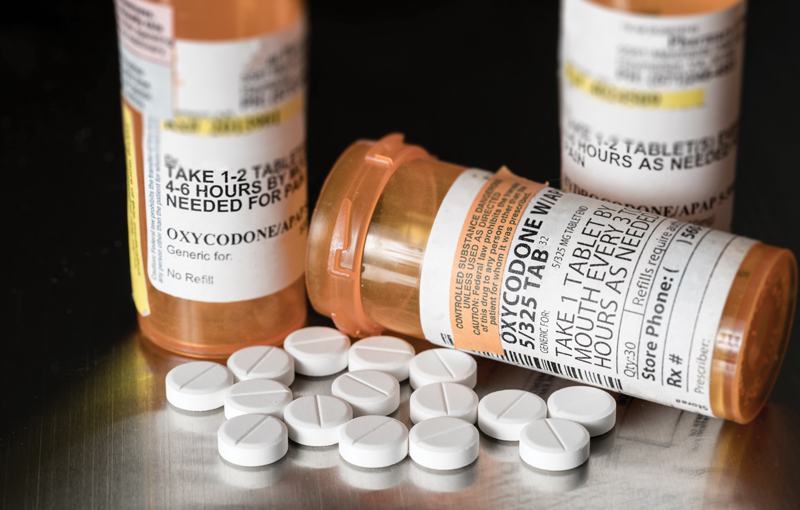 More than half of the 63,000 drug overdose deaths among Americans in 2016 involved opioids, said a federal agency.

The nation’s opioid crisis is so pervasive—especially in small towns and rural areas—that it will take “all hands on deck to address,” a U.S. Department of Agriculture official said as the agency launched a new website to help those communities fight the crisis.

“The webpage we are launching today…will help rural leaders build a response that is tailored to meet the needs of their ­community,” said Anne Hazlett, assistant to the USDA secretary for Rural Development. She called the challenge of opioid misuse “an issue of rural prosperity.”

The National Center for Health Statistics estimates that more than 63,000 Americans died from drug overdoses in 2016. More than half of those deaths involved opioids, including prescription drugs and heroin.

Those fatalities have hit rural areas hard, according to the Opioid Misuse in Rural America website:

Modernizing health care access is one of 31 recommendations in the report. In addition to telemedicine, the task force found that improved access to mental and ­behavioral health care, particularly drug prevention, treatment and recovery, is vital to battling opioid addiction in rural communities.

“From Michigan to Montana, the opioid crisis is ­impacting worker productivity, increasing health care demands, and putting substantial stress on limited emergency response and law enforcement resources,” Hazlett wrote on a blog published by the National Farmers Union, a federal partner. “This issue is also making economic development even more difficult for rural communities that are already operating on slim budgets and struggling to attract new business.” Source: Victoria A. Rocha, NRECA.