An estimated 7 million bats have died from white-nose syndrome, according to Joe Kath, endangered species program manager at the Illinois Department of Natural Resources (IDNR). First detected in 2013 in Illinois, the disease, a fungus that attacks a bat’s skin membrane during hibernation, has wiped out populations of bats and has no known cure.

To help conserve, recover and stabilize the species of bats in Illinois, IDNR has partnered with the Association of Illinois Electric Cooperatives to strategically place bat roosting structures around the state. These structures are old utility poles wrapped in artificial tree bark made from rubber, called BrandenBark, and each structure can house several hundred bats.

“Many bat species roost under tree bark,” Kath said. “We are trying to put out habitats to give them more opportunities to create colonies. … Over the years, we’ve seen that it does work.”

IDNR identified areas in southeastern Illinois near Lawrenceville to place the roosting structures, and Norris Electric Cooperative, Newton, assisted with the installation.

“I don’t think IDNR would have been able to afford to do this without the help of the electric cooperatives,” Kath said. Norris Electric donated the utility poles as well as the manpower and equipment to set the poles in place in late November 2021.

Of the 13 bat species native to Illinois, six are listed as endangered or threatened. However, all populations have been hit by white-nose syndrome, so Kath will consider it a win regardless  which species utilize the habitats. IDNR will study the structures later this summer to determine the success of this project and identify the bat species utilizing the habitats. 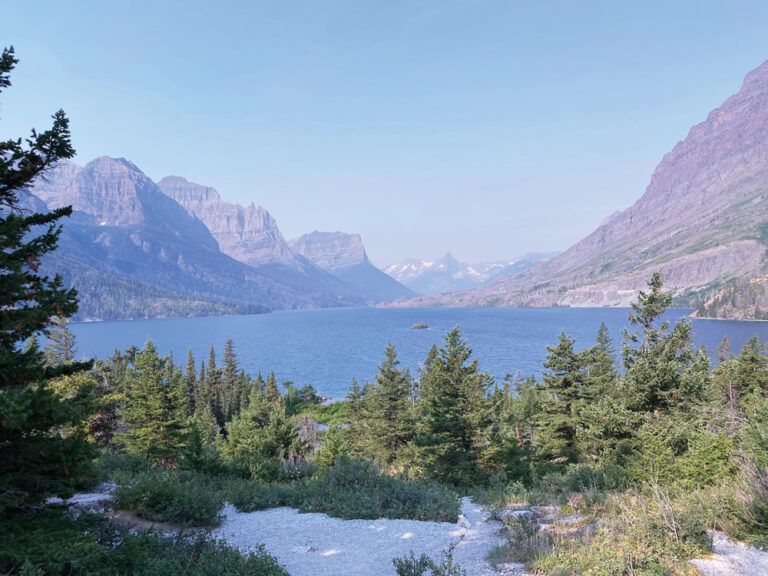 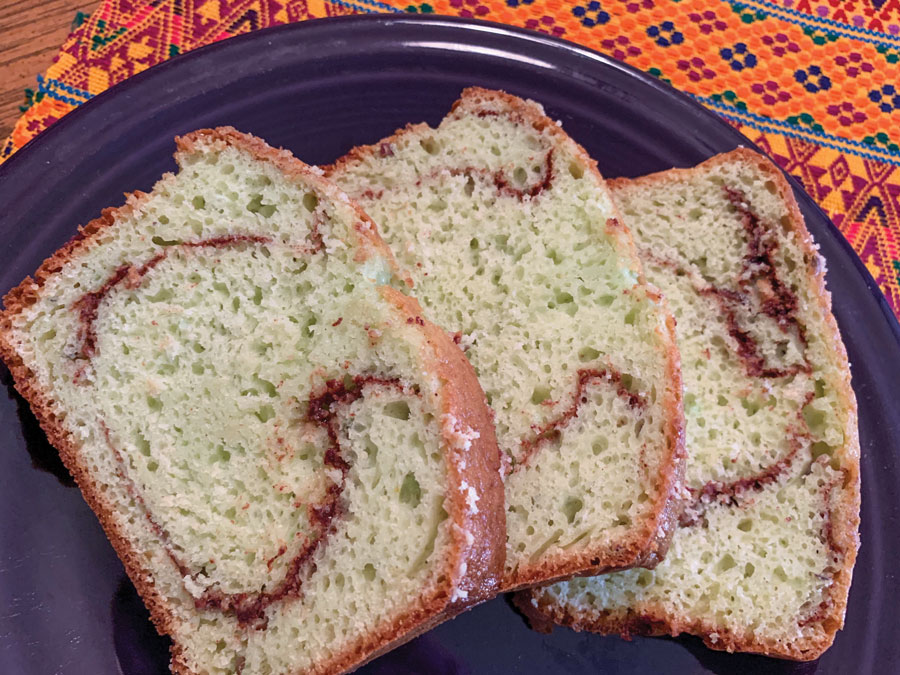 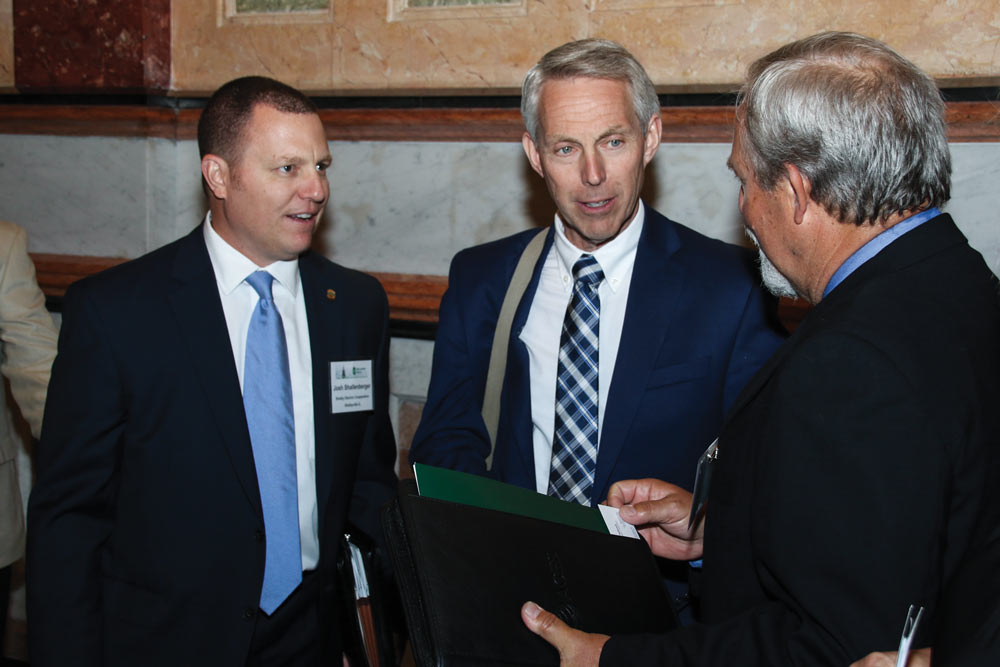