Yes, you know the last three words to the old saying, don’t you? And they are, “remain the same.” About 21 years ago, I asked and received an opportunity to host a live radio ­program about energy efficiency. I knew that the new KBIS talk ­station in town needed additional ­programming and I knew that my topic could help a lot of their ­listeners. But I didn’t really know how to ­proceed. One evening, perhaps by coincidence, I attended a minor league baseball game that happened to be sponsored by KBIS radio.

It was bingo night and between innings Mr. Bill Powell was ­calling bingo numbers and giving KBIS gifts to the winners. I thought that Mr. Powell owned the station since he had a four-hour program every weekday morning. I convinced myself that I should get out of my seat and go down and try to talk to him about a program. I stood beside him and waited until he finished calling the next bingo numbers and gave away another prize. He then looked up at me and reached to shake my hand. I introduced myself and told him that I would like to do a live call-in show about energy efficiency. He thought that I meant health energy.

I told him that I was talking about utility bills. I hurriedly asked him if he had a water heater at his house and he immediately said that he did. I asked him where it was located and he said that it was located in a small hallway closet. I asked him if he had noticed that it was always warm around that closet and he said, “As a matter of fact, I have.” I asked him if the air conditioning thermostat was located close to that area and he said it was on the wall right next to that closet. I explained that the heat from the water heater was probably making his air conditioner run more than ­necessary. The baseball inning was coming to an end and it was time for more bingo as he asked what he should do. I told him to install a water heater blanket. He asked if I had a card. I handed him a card as he announced that this game would be straight-line bingo; the first number is B11, he said. He nodded his head at me and I figured that I might never have another chance. Well, at least I tried.

About a week later, I received a call from an employee at KBIS. I was so surprised that I can’t remember, even to this day, if it was a man or woman that called. The person said that Mr. Powell had asked them to call me and get more information about our discussion at the game. The caller asked several questions and I gave several examples of things that a person could do to lower their ­utility bills. The call might have lasted five minutes. The caller didn’t seem very impressed and I didn’t feel that I had done a very good job in ­presenting my idea, but again I had tried. On the next Friday, I got a call from a fellow at KBIS asking if I could come to the station the next ­morning at 8:30. I told him that I would be happy to do so. No details were given, but I was excited. I actually got to the ­station about a half hour early, entered through an unlocked door and sat down in the small lobby. I felt certain that Mr. Powell would soon be there to talk. At about 8:30 a.m., a young man walked by in the hall but didn’t acknowledge my ­presence, so I just waited. He walked by again at 8:45 a.m. and I asked him if he knew what time Mr. Powell might come in. He told me that his name was Russell and that Mr. Powell didn’t come to the station on Saturday. I said that I must be mixed up because I thought that I was supposed to meet him or someone at 8:45 a.m. He asked, “Are you the energy guy?” I told him that I was and he said, “Follow me and I will show you how to do the show.” I still remember how my heart skipped a beat or two as I headed into the studio 15 minutes before show time. I was informed that the program would be an hour long and that we could receive calls if we wanted. It was now about 9 a.m. and I was sweating and trying to get a plan together.

At 9:05 a.m., Russell introduced me. There was no music or any big build up. Just, here is Mr. Doug Rye. It went something like this: “Good morning, my name is Doug Rye. How many of you have a water heater in your house?” And, as the old saying goes, the rest is history. I received five calls, which I learned was very good for a first show. And by the way, that advice is still good – many of you would still benefit by installing a blanket on your water heater.

Well, a lot has changed but many energy problems remain the same. In these next several issues, I plan to list the typical energy problems found in houses and tell you how to solve them. In some cases, I will give you new changes for solving those same old problems.

Doug Rye can be heard on several dif­ferent Illinois radio stations. You can go to Doug Rye’s Web site at www.dougrye.com, e-mail him at info@philliprye.com, or call 501-653-7931. 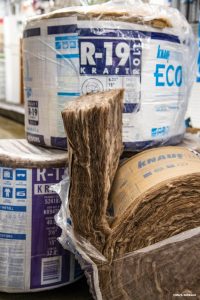 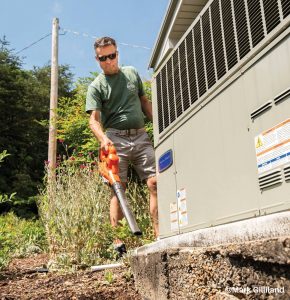 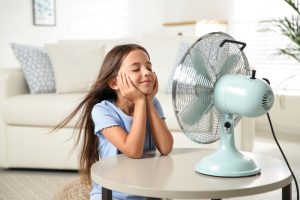 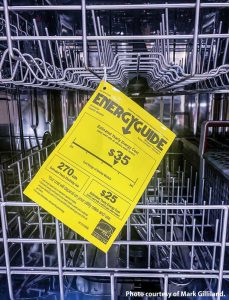 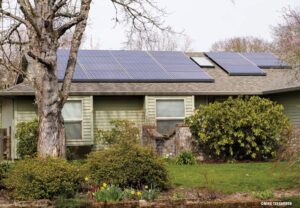