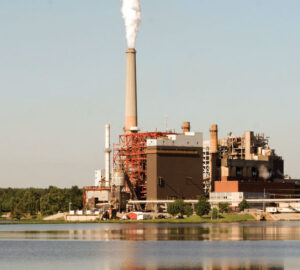 The Environmental Protection Agency (EPA) says it is halting effluent limitations guidelines and standards for electric generation from taking effect until the agency reconsiders the regulations, estimated to cost $480 million per year. The rule would have required several generation and transmission (G&T) co-ops to decide capital expen­ditures in the tens of millions of dollars within the next 30 to 60 days.

“EPA will provide an administrative stay of the current regulation until it can revise the rule,” said Kirk Johnson, NRECA senior vice president, government relations. “This is welcome relief for a number of our G&Ts.”

The Small Business Administration’s Office of Advocacy sent a petition to EPA that underscored how electric co-ops needed relief from the rule. The Utility Water Act Group, which includes NRECA and a coalition of utilities, also petitioned EPA on their concerns about the rule on power plants.

On April 13, EPA Administrator Scott Pruitt announced his decision to review and reconsider the rule. “It is in the public’s best interest to reconsider the rule and assess the wide-ranging and sweeping objections that the agency received,” Pruitt said.

The rule faced numerous legal challenges. EPA said it will ask the U.S. Court of Appeals for the 5th Circuit to stay pending litigation on the rule until September 12.

Pruitt told SBA petitioners that by that time EPA will have decided what portions of the rule it will rework, if any, “after careful consideration of the merits of your petitions.”