Crossways on the Ohio River

What’s summertime for? Swimming, of course. On a hot afternoon, I can’t think of anything better to do than splashing through the cool water of a pool, pond or lake. I don’t care if it’s even my grandson’s wading pool. That is why I was so excited when my husband announced we were going to spend a day away from the farm at Smithland Pool.

I was doing a victory dance when my husband mentioned, “We’re going fishing!”

“In a boat?” I asked. “In August, slathered in sunscreen waiting for a bobber to bob? With water, water everywhere, but not a splash to make?”

“Yep!” he remarked. “It will be great! I’ve arranged for a guide; his name is Jim Doom.”

“Doom, despair and agony on me,” I moaned.

We rose at 2 a.m., ugh, and were scheduled to meet our guide at 6 a.m. at a boat ramp, located near the southeastern tip of Illinois, 150 miles away.

It turns out that we were destined to fish the tailwaters, the downstream side of the dam which creates Smithland Pool. We’d be fishing a stretch of the Ohio River flowing between Kentucky and Illinois. Our Illinois fishing licenses were valid.

The sun was burning off an early haze when we shook hands with our guide. Jim Doom was a pleasant enough looking guy, about 50 years old.

We boarded an 18-foot jon boat with a 90 horse-power motor. Four pedestal chairs were positioned in the boat and along one side of it were five fishing poles, equipped with bait-casting reels, heavy sinkers and circle hooks.

Off we went, roaring up the wide river. Nearing a cove formed by a creek’s mouth, Jim switched to the trolling motor and prepared to throw a cast net to catch bait. Standing at the bow’s edge, he held the gathered net in one hand and a rim of the net in the other and tossed it.

It was amazing! That bright net smoothly radiated outward, its weighted border forming a circular outline. It seemed to suspend, as if it were intending to float, then submerged. Jim pulled a connecting cord and lifted the enveloping net. The little fish were wriggling and flipping, and the silvery sides were glinting.

Jim motored us into position below the dam. Torrents of water plunged from open gates. We may not have been near enough to feel the spray of the rushing water, but we were close enough to feel the shove and see the swirling upheaval of all that water.

As the boat floated with the current, crossways under Jim’s control, I was instructed to allow the line to free spool until the sinker hit the bottom. As the line played out, the spool rolled and rolled. I asked about the depth.

“Fifty feet or so,” he answered.

I touched my life jacket, just a flexible tubing, the kind that inflates when the wearer pulls the cord. “How fast will this fill with air?” I asked.

“Real fast,” he added with an impish grin. “Now, don’t go thinking about swimming in this current ‘cause we’d be picking you up in New Orleans.”

Before I could think of a come-back, I felt a tug on my line and exclaimed, “I’ve got one!”

Jim said, “I think you’re just feeling the sinker bouncing along over rock at the bottom. You’ll know it when a fish takes the bait.”

“Where’s a bobber when you need one?” I mumbled. Then I did feel a pull. I whooped and reeled, but Jim and his large dip net were moving away to the stern. My husband’s pole was bent, the line taut. He was reeling in a fish that was either mighty big or mighty strong. It was a striper (striped bass), five pounds or maybe more!

The pull I’d felt had been caused by my line becoming tangled with my husband’s and being dragged as he reeled.

Jim Doom placed the fish in the cooler and was working on our tangled lines, when he said, “Well, Miss Patty, it appears that the male fisherman here caught the first fish of the day.” My husband grinned and gave a thumbs-up.

“Oh, yeah,” I responded! “Well, my line was involved in the capture, so I also get to claim that fish!” 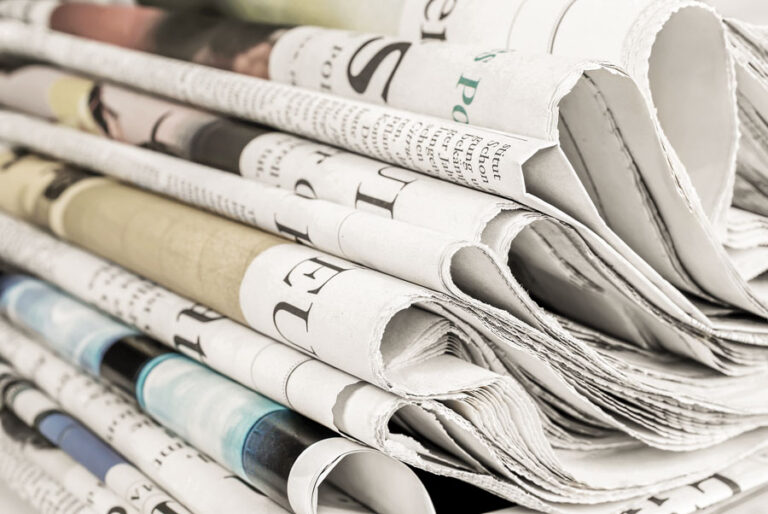