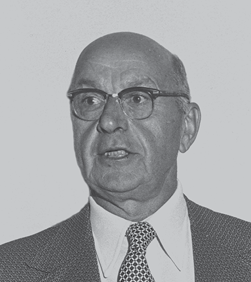 Raymond W. Rusteberg played a vital role in rural elec­trification in Illinois. As President of the Board of Directors of the Association of Illinois Electric Cooperatives from 1964-1969, Rusteberg was part of the cooperatives’ negotiating team on the Electric Supplier Act legislation.

Illinois House Bill 2105 was designed to end disputes between the state’s electric cooperatives and public utilities, and ­protect co-op territory from public ­utility encroachment. It set up the mechanics for orderly settlement of territorial disputes.

The legislation passed unanimously in both the House and Senate, was signed by Gov. Otto Kerner on July 2, 1965, and became effective immediately.

In celebration of the AIEC’s 75th anniversary, this is fifth in a series of profiles on Illinois’ rural electric pioneers. 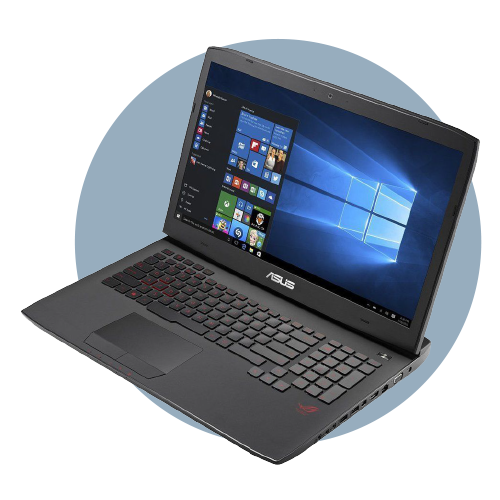 Which laptop should I buy? 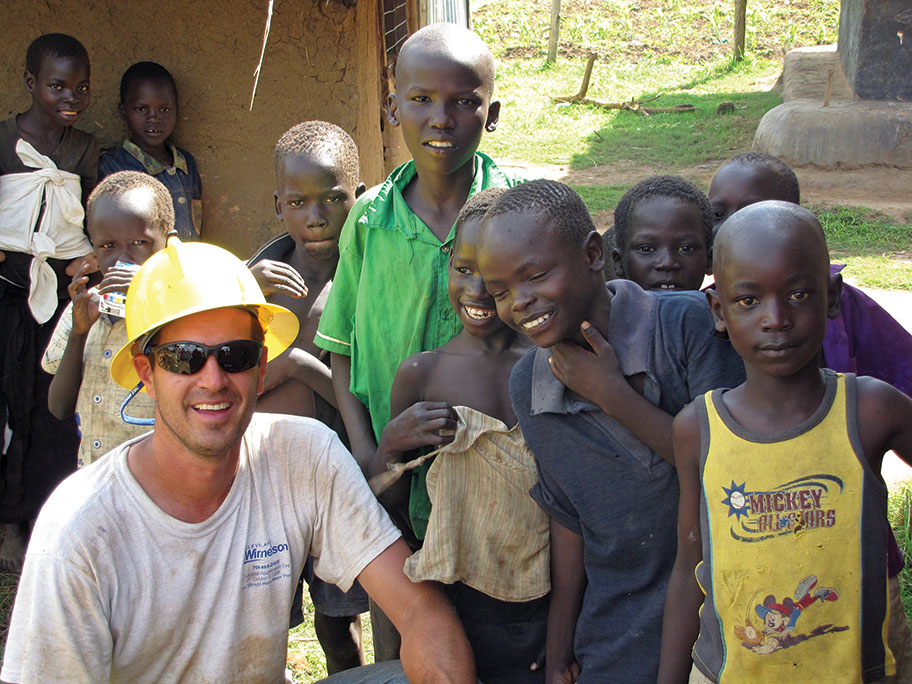 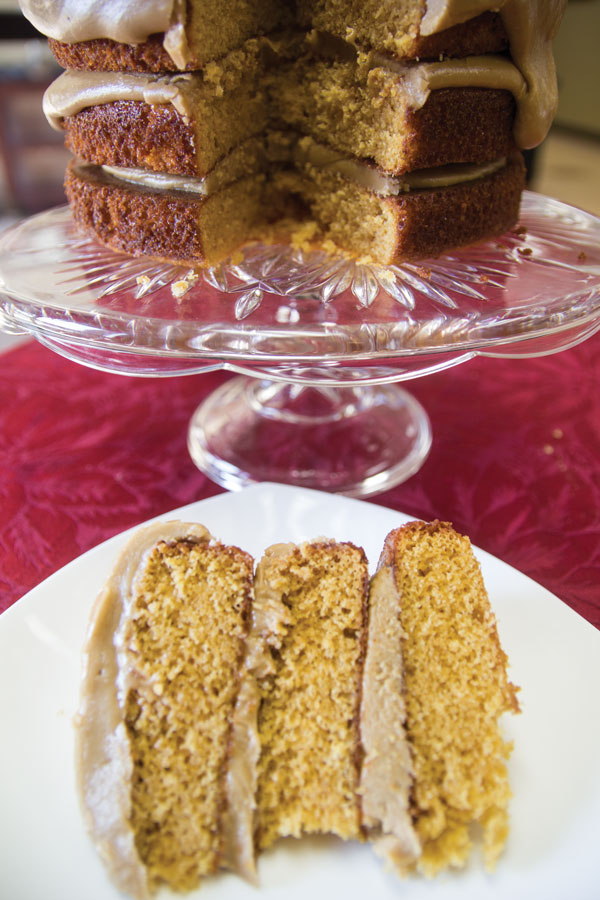